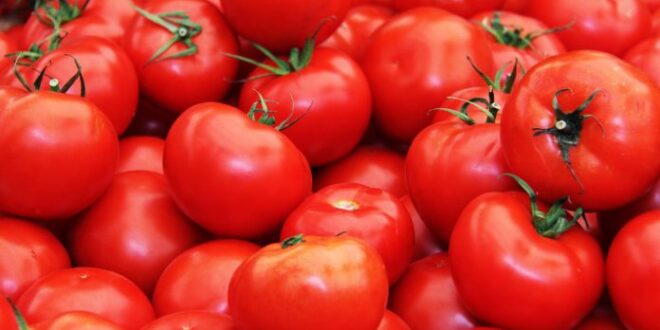 A civilian was also killed in the attack in the north-western state of Kebbi.

A police spokesperson told the BBC the attackers wanted to kidnap foreign nationals working at the factory – however, they were evacuated safely.

The region is grappling with armed motorbike gangs, known locally as bandits, who frequently steal animals, kidnap for ransom and kill those who confront them

They are sophisticated networks of criminals who operate across large swathes of territory.

It has led communities to form local vigilante groups to try and defend villages and towns from attack.

In a separate raid on Tuesday in the neighbouring state of Niger, three police officers and four vigilantes were killed in the village of Nasko.

These kind of attacks have continued across northern Nigeria despite the security forces bombarding the gangs’ forest hideouts.

Last week, 19 security personnel, including soldiers and policemen, as well as more than 60 vigilantes were killed.

The violence has forces hundreds of thousands of people to flee their homes, some crossing over the border to the country of Niger.