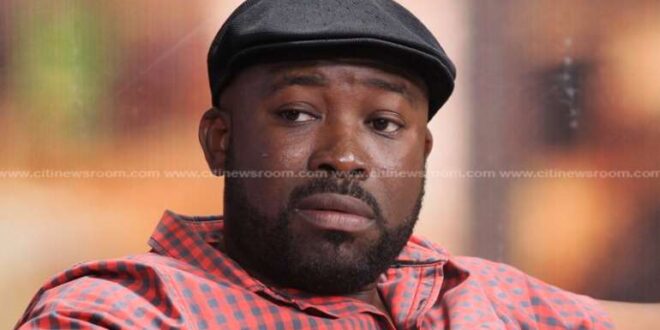 Where are the Volta secession financiers? — Senyo Hosi asks

The Chief Executive Officer of the Chamber of Bulk Oil Distributors (CBOD), Senyo Hosi, has questioned the inability of the state to identify persons secretly funding secessionist activity in the Volta Region.

In a post on Facebook, Mr. Hosi said the Volta Region deserved more than lip service on the matter.

“One year on, where and who are the Volta secession financiers? Was it a political season rhetoric? It is only fair to the people of the Volta Region and Ghana, my motherland, that such speech is followed by action. Why have these financiers not been exposed and arrested as such?”

Mr. Hosi also referenced a government press conference where it was said that security agencies were working to track down the financiers of the secessionist group.

“Yes, we know where the funding is coming from, and the various agencies are moving in as part of a comprehensive program to deal with this whole phenomenon,” the Information Minister said at the time.

The most prominent secessionist group has been the Homeland Study Group Foundation.

Its leader, 85-year-old Charles Kormi Kudjordji, is facing legal action at the moment.

Mr. Kudjrodji has always been in favour of a non-violent push for part of the Volta Region to be made an autonomous state known as Western Togoland.

Some of the group’s members have been arrested and slapped with treason felony charges in the past, but those charges were eventually dropped pending further investigations.

Despite the foundation’s non-violence stance, attacks on police stations and roadblocks in the region on September 25, 2020, as well as the raid and torching of buses at the Ho State Transport Corporation yard have been attributed to it.