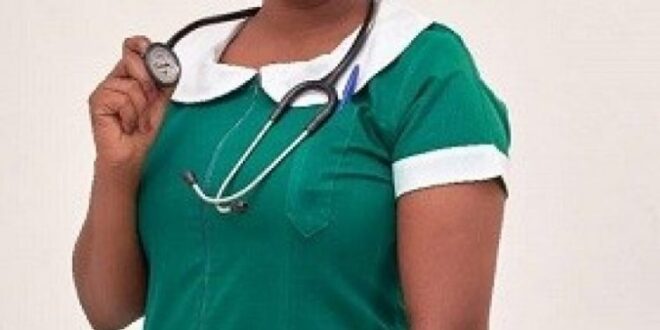 The leadership of the Coalition of Rotational Nurses and Midwives has said it will not rescind its decision to embark on strike over unpaid allowances, despite the assurance of financial clearance by the Finance Ministry.

The group wants the money to be available before October 1 or the strike will proceed as planned.

According to the group, the allowances of its members have not been paid since they began their mandatory one-year national service in February 2021.

Even though the Ministry of Health says money for the payment of their allowances has been secured, the group says they are doubtful.

The Coalition is made up of rotation nurses and midwives recruited by the government after training for the year-long mandatory service.

“We have not had any information from them. And those who receive their money yesterday are student nurses, not rotational nurses and no provision has been made for us for eight months,” the Vice President of the Coalition, Opoku Mireku Nkrumah, said to Citi News.

“Our mind hasn’t changed. We will still proceed on the strike,” Mr. Nkrumah added.

He said he had little faith in the government because various processes to commence the repayment had not taken place.

“We know they can’t do all those things within a day or two,” Mr. Nkrumah said.

“Once the staff IDs are available to us, and we start the biometric registration, we know that things are on course. But once nothing has been started, you can’t say that we have started something that will help us to receive the money.”