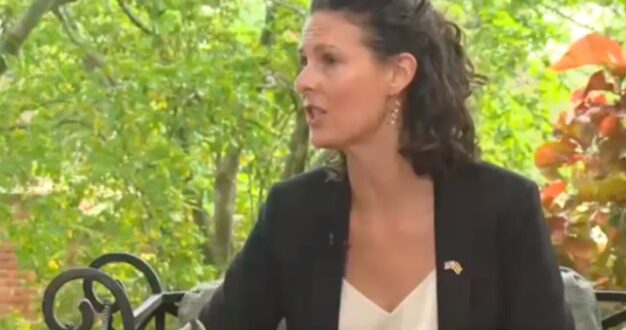 The UK High Commissioner to Ghana, Harriet Thompson says even though the ongoing digitisation drive by the Ghana government is commendable in its attempts to curb low-level corruption, it is equally important that Ghanaians are convinced that no one is immune to prosecution at the high level.

In her first interview since she arrived in Ghana in June this year, she told JoyNews the fight against corruption is closely linked to many of the activities the UK is involved in, in the country.

She cited digitisation and how by moving more government services online, opportunities for low-level corruption are reduced.

“In reducing the human to human contact in moving more government services online, they are reducing the opportunities for corruption at low levels in the system.

“At the higher levels, it is so important for people to see that no one is immune to prosecution. If people steal money, they will be prosecuted for stealing money,” HC Thompson averred.

She cited work being done by the UK government around illicit financial flows and countering money laundering as critical to the fight against corruption.

She was emphatic, “the UK does not want to be the destination for corrupt money. And so it is important for people in Ghana and across the world to know that if they try to hide their ill-gotten gains in the UK, the UK’s crime agencies will be looking for them.”

HC Thompson added that, where the evidence is clear that political figures and other individuals have engaged in corruption, she will not hesitate to call them out.