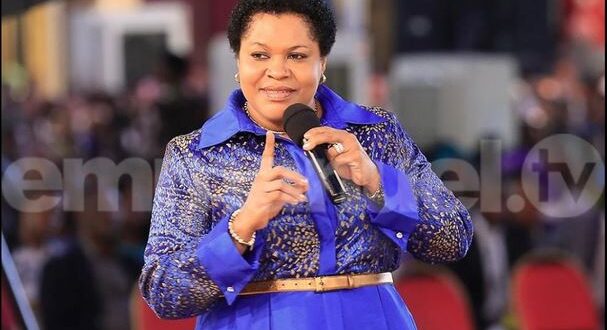 The TB Joshua church in Nigeria has announced a new era in its leadership as the late preacher’s widow takes over.

Evelyn Joshua said her late husband will remain as the general overseer and founder of the Synagogue, Church Of All Nations (SCOAN).

She has asked for prayers as she begins her new role.

Mr Joshua died in June and the church has never announced who would take charge.

The influential preacher was buried inside his synagogue in Lagos after a week of mourning.