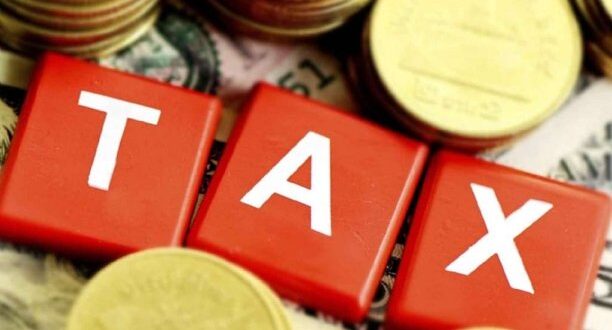 The Deputy Finance Minister, Abena Osei Asare has said that the Tax Exemption Bill is set to be sent to Parliament by the end of this year.

According to her, the bill is something that the Ministry has worked on which is almost through to Cabinet.

Speaking on the Business Edition of PM Express, she said the bill is part of the efficient and effective measures the Finance Ministry wants to introduce in revenue mobilization.

Madam Osei Asare said the bill when passed would assist in achieving “the revenue target without necessarily having to increase taxes in the course of the year.”

She noted that the bill though sent to parliament in 2019 was redrawn to be amended.

This she said was because “we realized we needed to engage more of our stakeholders” in putting the bill together.

But this time around, the appropriate stakeholders have been consulted and the bill is being assessed therefore ready to be sent to parliament close of 2021, she told George Wiafe on JoyNews.

The tax exemption bill will comprise tax waivers given to local and foreign companies to encourage increased investment and more foreign direct investment in the economy.

The bill when approved by parliament is expected to harmonise the tax exemption and incentives regime in the country and help make it more efficient.