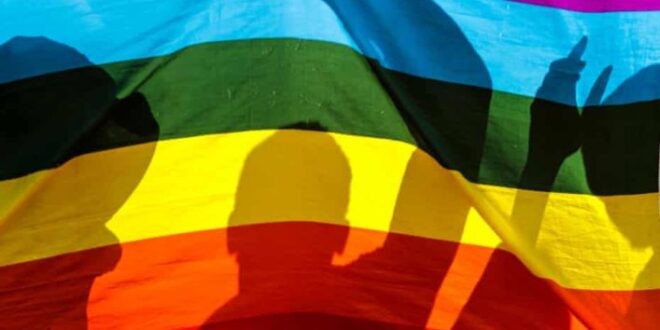 The Intersex community in Ghana has requested that Parliament strikes out portions of the Proper Human Sexual Rights and Ghanaian Family Values Bill 2021 that criminalises their activities.

According to the community, their conditions are biological and not sexual as being portrayed by proponents of the Bill, therefore, they should not be penalised.

Addressing the Constitutional, Legal and Parliamentary Affairs Committee at the third public hearing on Thursday, Director of Key Watch Ghana, Shun Adjei, noted that compelling children to undergo surgery has an adverse impact on them as they mature.

“So we see that it is a defilement of children and forces unnecessary treatment that contravenes several articles on the rights of a child. It must be thrown out immediately. The attempt by this Bill to criminalize advocacy and free speech and association must be stopped and condemned.

We must also ensure that surgeries conducted on infants born intersex are stopped. Intersex surgeries are seen as cosmetic instead of medicinal and recent data supports this finding,” he said.

Section 6 (ix) of the Bill, states that “a person commits an offence if the person holds out as any other sexual or gender identity that is contrary to the binary categories of male and female.”

However, the Bill in Section 6 (c), (f) (ii), and (g) (ii), exempts intersex people who ‘agree’ to undergo sexual reassignment to correct their ‘abnormality’.

According to Mr Adjei, at the UN level, 53 states came together to support this claim and that surgeries conducted on intersex children should be delayed as long as possible.

He noted that such children should be made to pass puberty for “the child to know exactly where that person belongs and if the person is comfortable at the level of being treated or can live with it.”

Rather than passing laws to infringe on the rights of intersex Ghanaians, Mr Shun Adjei encouraged Ghanaian lawmakers to enact laws “that protect persons with various sex characteristics from stigma and discrimination and harmful practices.”

They must “ensure families receive adequate counselling, support, protection and not criminalization,” he stressed.

The Constitutional, Legal and Parliamentary Affairs Committee resumed public hearing on the anti-LGBTQ+ bill on Thursday after a brief break.