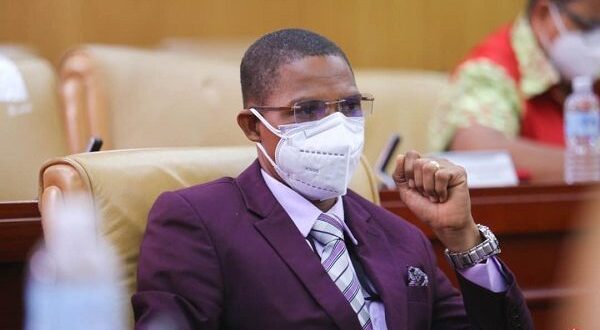 The Head Pastor of Believers’ House of Prayer Ministries, Bishop Chris Ablordey, has told Citi News’ Anass Seidu that the failed attempt by some plain-clothed security officials to arrest the Madina Member of Parliament, Francis-Xavier Sosu caused panic among his congregants with some fleeing the scene.

The Madina legislator was preaching in the church when the security officials arrived in a pickup vehicle to effect his arrest.

Reports said the security officials surrounded the church premises and some confrontation ensued as some party supporters and loyalists of the legislator attempted to stop any such arrest. 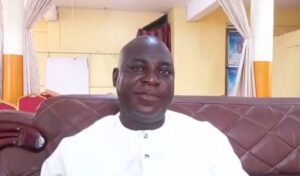 Bishop Ablordey in an interview with Anass Seidu said, “some members took to their heels and I called them back. It was worrying, but we give God all the glory that there was no casualty.”

He explained that he was notified by an usher that the security personnel wanted to see him and upon meeting with one of them outside, he was informed by the police officers that they wanted to arrest the MP, but he informed them that since he is preaching, he would have to finish so that he informs him.

“I saw some unusual faces and one of the ushers alerted me that there are some security officers outside and that they wanted to see me. I went out, and they said they were here to arrest Lawyer Sosu. I asked for their warrant, they said they don’t have it but showed me their ID. I told them he [Sosu] was preaching, so let him finish preaching. When he finished preaching, I delivered the message to him. He was with his police bodyguard and a driver, so they went out,” he explained.

Meanwhile, the intervention of the parliamentary leadership of the National Democratic Congress (NDC) saw Mr. Sosu for the second time escaping arrest.
The attempted arrest is in connection with his alleged role in a demonstration over roads in his constituency that turned violent, after angry youth blocked roads and allegedly destroyed property.
The MP has already reported two police personnel to parliament to investigate the matter, and the Speaker has subsequently referred the case to the Privileges Committee to establish if there was any wrongdoing by the officers.
Source: citinewsroom.com
2021-10-31
fafaafmonline_editor