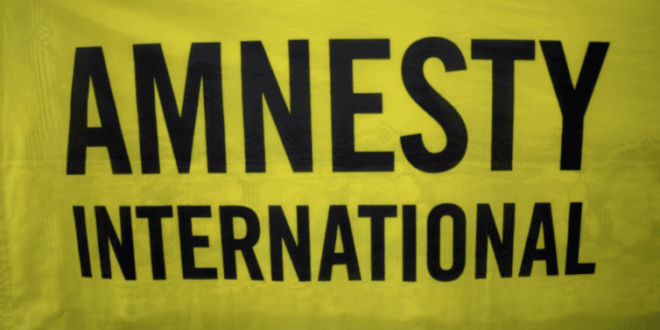 Amnesty International has called for the immediate withdrawal of the proposed Promotion of Proper Human Sexual Rights and Ghanaian Family Values Bill 2021.

The Bill, according to the human rights organization, denies LGBTQ+ persons the human dignity guaranteed to all persons under Section 15 of Ghana’s 1992 Constitution.

Ghana is one of the African countries struggling to accept LGBTQ+ persons.

Country Director of Amnesty International Ghana, Frank Doyi, noted, “the bill gravely contravenes the principles of the equality and non-discrimination. It violates the principles of the rights to freedom of expression, association, and privacy and the prohibition of culture enshrined in the 1992 Constitution of Ghana and International Human Rights teachings ratified by Ghana.”

Amnesty International assured that it does not promote or encourage the practice of LGBTQ+. It rather seeks to protect the best interest of all.

“Amnesty International does not oppose or support any form of sexual orientation. Our business, simply, is to protect the fundamental human rights and freedoms of all citizens without discrimination and distinction. We’re not advocating for people to be LGBTQ or encouraging people to go about describing themselves in one form of the other,” Mr. Doyi said.

The anti-LGBTQ+ bill is in parliament awaiting approval. Reactions from many, have been that of disgust and hatred.

Amnesty International, has recorded incidents of abuse, threats to the lives of alleged LGBTQ+ persons.

The organization therefore wants parliament to take a second look at the bill.