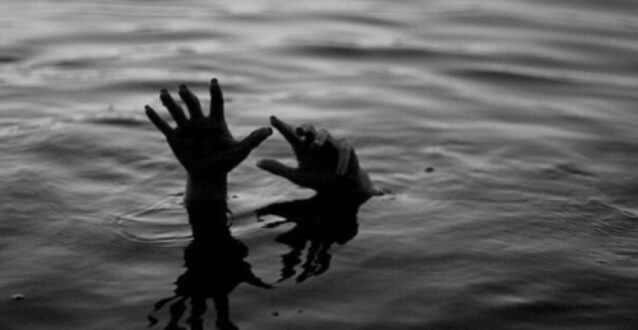 Seven students of the St. Charles Liwanga Junior High School in the Saboba District of the Northern Region are feared dead after one of the two canoes they were cruising in capsised in the Oti River.

Three of them are still missing. A search party is currently searching for them.

The students numbering 31 were returning from the headteacher’s farm when the disaster happened.

The students had gone with the headteacher to harvest rice in Butuin, a community in the overseas area.

Confirming the accident to JoyNews, Saboba District Police Commander ASP Shine Zokoiku said a search party was able to rescue 21 survivors and recovered the 7 deceased who got drowned.

He said unconfirmed reports indicate that the boat was overloaded, hence the disaster.

ASP Zokoiku said Police have begun investigations into the accident.

He said the dead bodies are currently at the Saboba District Police Station waiting to be moved to the Yendi hospital for preservation.

Meanwhile, Brother of the headteacher, David Takah told JoyNews that the family does not know his whereabouts currently, as efforts to reach him have failed.