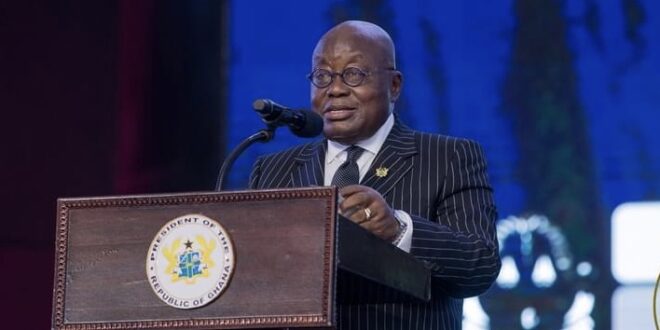 A statement from the Presidency said the President will also hold engagements with sections of the Ghanaian and Business Community while in the USA.

President Akufo-Addo will also participate in the Second Sustainable Development Goals Moment of the Decade of Action, and witness the Signing Ceremony between Minister of Tourism, Dr Ibrahim Awal Mohammed, and Developers of the Dubois Project.

He will address the UN General Assembly on September 22, 2021, participate in the Global COVID-19 Summit hosted By President Joe Biden, and hold several rounds of engagements and UN events on climate change, health and food security.

On September 23, 2021, the President will attend a fundraising event for the National Cathedral.

In accordance with Article 60 (8) of the Constitution, the Vice President, Dr. Mahamudu Bawumia, shall act in his stead until the President’s return on Monday September 27, 2021.