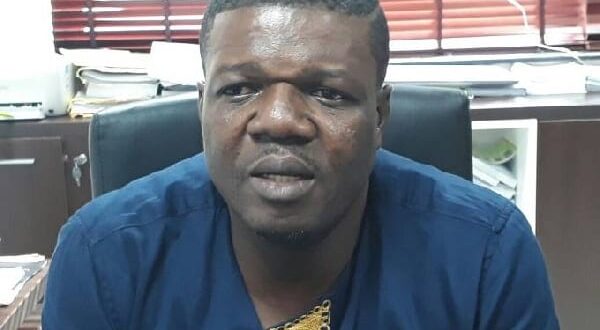 Parliament has initiated moves to get Ghanaian students who wish to study abroad exempted from taking English proficiency examinations as a prerequisite to gaining admission to foreign universities.

This follows a statement delivered by the Member of Parliament for South Dayi, Rockson–Nelson Dafeamekpor.

Mr. Dafeamekpor argued that being a member of the Commonwealth and English being Ghana’s official language and no one is never able to progress beyond Junior High School without a pass in English language, it was unfair for Ghanaian students to be mandated to write a proficiency examination before being granted admission to schools in other countries especially the US and the UK.

He stated that the current system appears to be a means to profiteering for the UK government, noting that it is strange for Ghanaian students, like other anglophone countries in Africa, to write language tests such as the IELTS, and TOEFL before being offered admission to UK and US schools.

Other members of parliament who contributed to the statement endorsed it and insisted  that Ghanaian students must be exempted from taking such tests.

Others also suggested that the cost of the exam, often an average of ₤150 be reduced.

The second deputy speaker of parliament, Andrew Amoako Asiamah following the debate directed the education and foreign affairs committees to look into the issue and unravel the circumstances under which Ghanaian students are compelled to write and pass such English Language Examinations before being offered jobs and admissions into tertiary Institutions in the United Kingdom.

This action by Ghana’s Parliament comes after a similar campaign in Nigeria, where over 35,000 people signed a petition calling for the removal of the requirement.

A request by Ebenezar Wikina, founder of Policy Shapers, an open source policy platform for the removal of the requirement came with a response from the UK Ministry of Home Affairs which said for a country to be recognised as a Most English-Speaking Country, there must be evidence that more than half of the population speak English as their first language.

The letter indicated that, there are at least 27 English-speaking countries on the continent that do not meet that threshold.

“We, along with other academic sources, rely on publicly available evidence, such as official census, to make this decision. If additional evidence is required, we may also consult with the Ministry of Foreign Affairs, Commonwealth and Development Offices. Based on the information we currently have available, Nigeria does not meet the requirements. This list is periodically reviewed and updated, and new countries are added as they are found meeting the requirements,” excepts of the letter read.