Breaking News
Home / NEWS / An Angel Arrested By The Police; Is That One Too An ‘Angel’? – Pratt Mocks Obinim 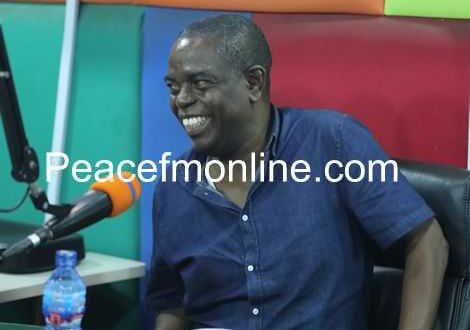 An Angel Arrested By The Police; Is That One Too An ‘Angel’? – Pratt Mocks Obinim

The General Overseer of the of International God’s Way Church, Angel Daniel Obinim, a couple of days ago, had his wings clipped by the Ghana Police Service over the blowing of siren and the use of fitted strobe lights on his vehicle. 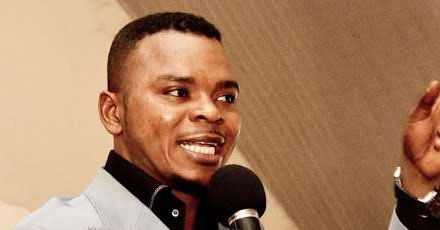 The Police reportedly acted on a tip off of a video recording that surfaced showing a Toyota Land cruiser said to be conveying the Angel, blowing the siren in town.

Subsequently, Angel Obinim and his driver were arrested and arraigned before the Akropong Magistrate Court for infringing the road traffic regulations 74 (1) of Road Traffic Regulation 2012 LI 2180. They were fined an amount of GH₵ 1200.

The court also ordered them to remove all unapproved strobe lights and sirens on the vehicle.

The arrest of Angel Obinim has bemused Editor-in-Chief of the Insight newspaper, Kwesi Pratt.

Kwesi Pratt, making submissions on Peace FM’s ”Kokokroo” on Friday, expressed a worry that could pass for a satire while discussing the Angel Obinim’s case.

He wondered how the Bishop who has Angelic abilities to travel to and fro from the heavenly world could be grapped by the Police.

Mr. Pratt was amazed at the audacity of the Police to arrest an Angel and the Angel’s inability to somehow demonstrate his Angelic power.

Mr. Pratt, who sounded very amused by this incident, satirically said; ”Something strange is really happening in Ghana. A Pastor who can travel to Heaven, go and converse with Jesus, then return has been arrested and prosecuted in court. Can even a person who goes to the President’s office to communicate with him be arrested? This one has gone beyond the Presidency to Heaven to communicate with Jesus, you have arrested him. What is really going on in Ghana? Don’t you fear Jesus? You’ve the audacity to arrest Jesus’ friend”.