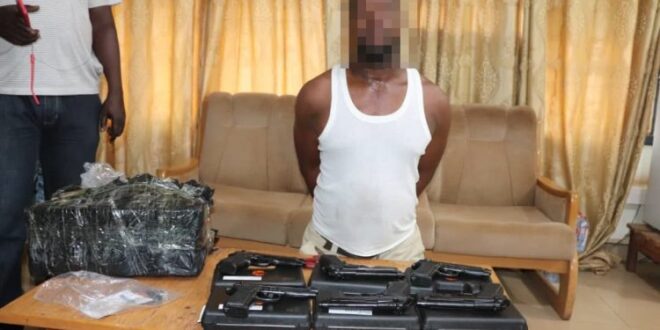 The suspect was arrested at the Pigu police barrier, on the Tamale-Bolgatanga Highway, during routine police intelligence operations. 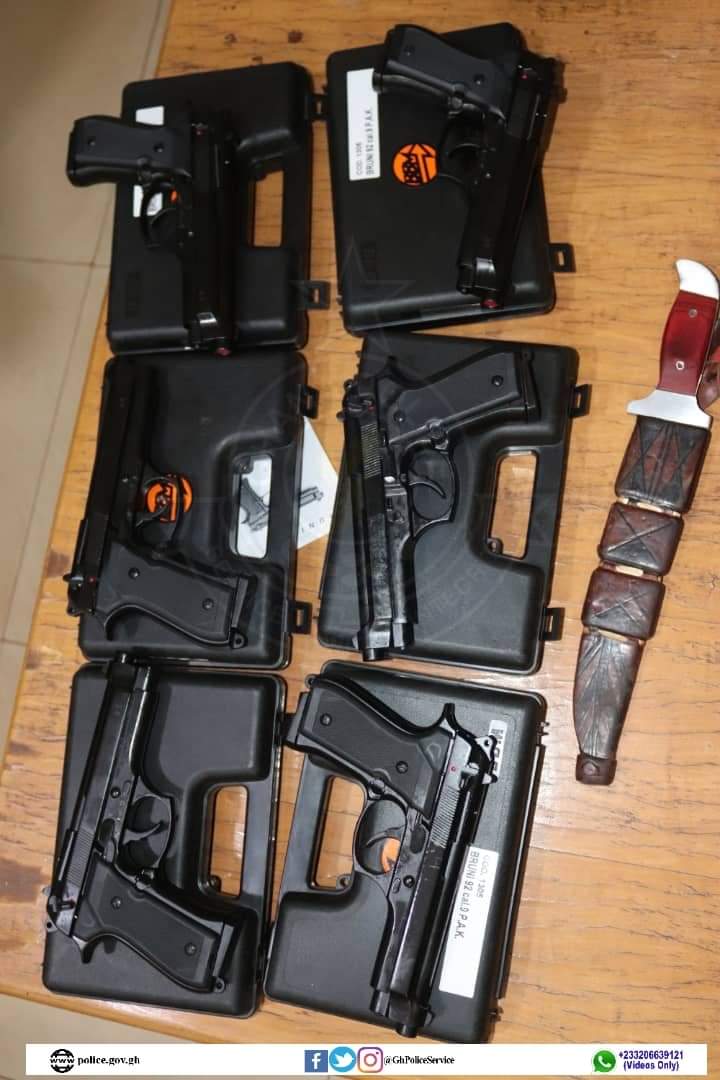 On Friday 8th April 2022, suspect Mohammed Iddi was arraigned before High Court One in Tamale and has been remanded into police custody to reappear on 25th April 2022.

The police administration said it is impressed with the diligence of the Northern Regional police command in ensuring a successful operation.

The police further assured the public of its commitment to ensuring a safe and secure environment and urged the public to support them in the discharge of their duty.