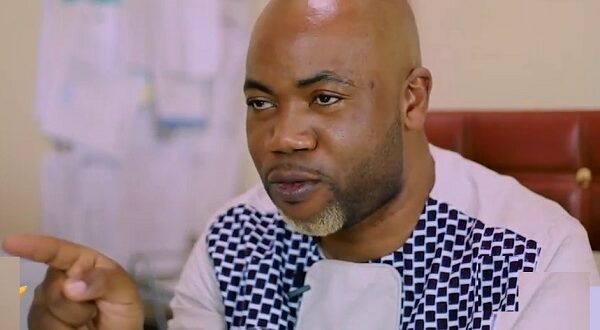 The President of the National Paralympic Committee, Mr Samson Deen has sued a journalist over a defamatory post made against him on several WhatsApp groups.

Mr Deen alleges that the journalist Isaac Ofori alias Izayman published a defamatory statement which suggested that he had engaged in influence-peddling using the name of the Sports Minister, Mr Mustafa Ussif and also refused to refund monies paid him by supporters of Hearts and Kotoko for an aborted anniversary game which was to take place in London.

He is therefore seeking an order from the High Court in Kumasi that the statement published by the defendant on various WhatsApp group platforms especially the Eagle Sports WhatsApp Group Platform is defamatory.

The businessman who owns African Origin Travels & Sports Tourism also wants an order of perpetual injunction restraining the defendant from further publishing the said statement and general damages for defamation.

He also wants an order from the court directing the defendant to retract the publication and render an unqualified apology to the plaintiff on the same media on which the defamatory statement was made and a further apology in three separate publications of the Daily Graphic and any other newspaper with nationwide coverage.