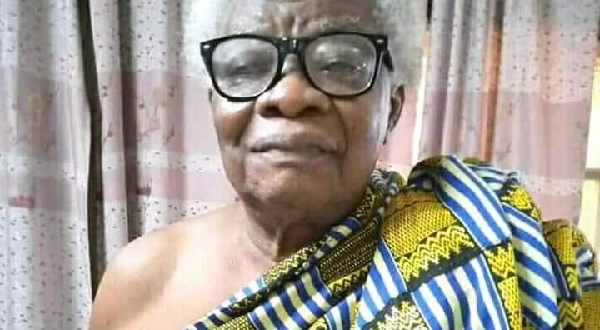 The Founder and leader of the secessionist group, the Homeland Study Group Foundation (HSGF), Charles Kormi Kudjordi, has died at age 86.

He died at his residence in the early hours of Saturday, October 16, 2021, according to sources.

Mr. Kudjordi also known as Papavi was recently arrested and arraigned in connection with the supposed independence declaration in October 2019.

Papavi has been advocating for the Volta and Oti regions to be made an autonomous state known as Western Togoland.

Despite the foundation’s non-violent stance, attacks on police stations and roadblocks in the Volta Region on September 25, 2020, as well as the raid and torching of buses at the Ho State Transport Corporation yard have been attributed to it.