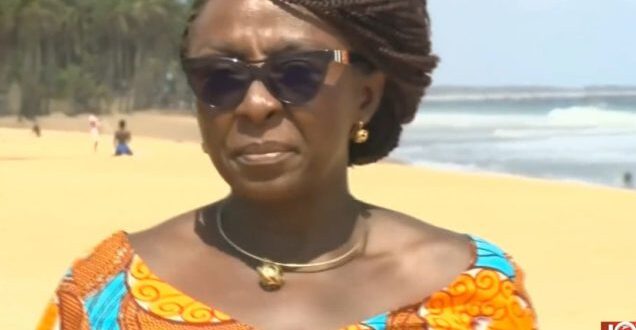 Communities affected by floods have been neglected – Dzifa Gomashie

The Ketu MP, Dzifa Gomashie says the communities hit by the floods in the Keta municipality on Sunday, have been neglected.

Speaking on JoyNews’ The Pulse on Monday, she said the residents of Keta and Anloga have not been attended to since they were hit by the floods last year.

According to her, the Works Housing Minister, Francis Asenso-Boakye, promised that the affected communities would be considered for the second phase of sea defense by the end of 2021, but there is currently no contractor on site.

She also stated that she requested temporary shelter for the people in case the tidal wave struck again, but that request is yet to be granted.

“As far as I know, there is nothing that has been done. Not even ordinary things that NADMO usually send to disaster-prone areas was provided from last year to date,” she added.

“The tidal wave hit us in March, May and in November are we now going to do that?” she questioned.

The Ketu South MP’s comment comes after some residents of Keta and Agavedzi in the Volta region were displaced again by tidal waves on Sunday, after the November incident during which at least 3,000 people were rendered homeless.

Communities such as Abutiakope, Kedzikope and Keta Central were primarily affected and homeless residents were left with nothing to salvage.

The recent incident has forced residents to move to higher grounds to seek shelter, while others had no choice but to sleep on mattresses along major roads.

Meanwhile, the Municipal Chief Executive (MCE) for Ketu South, Maxwell Lugudor in an interview on Joy News’ AM Show has disclosed that government is yet to begin the construction of 15 two-bedroom housing units for the displaced victims.

He noted that the housing units will take about three months to be fully constructed, but the Municipality in collaboration with NADMO is currently putting up temporary tents for the victims.