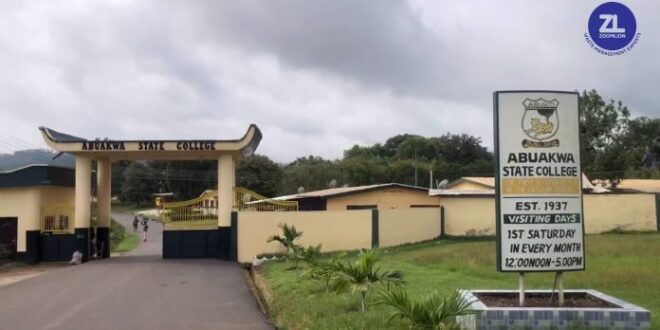 The bedbug infestation in most Senior Secondary Schools that attracted media attention about some five year ago is not over.

There is another serious incidence of bedbugs’ infestation reported in Abuakwa State College, at Kibi in the Eastern Region.

Despite previous efforts by School Authorities to rid the campus of these harmful pests, the pests have returned to cause mayhem on the lives of the students.

Speaking to GBC News, a worker at the school who spoke on condition of anonymity said the problem has persisted for more than four years.

She said the school authorities have fumigated and instituted other sanitary measures to ensure that students live in a conducive environment for studies, but the bedbugs keep resurfacing.

She also said the persistent infestation of bedbugs is adversely affecting academic work.

Meanwhile, a parent of a First Year Student at Abuakwa State College, whose daughter had been badly affected by the bedbug infestation said he will be forced to withdraw his child from the School if authorities fail to bring an end to the problem.

He believes the school can do more than they are currently doing to eradicate the bedbugs from the school.