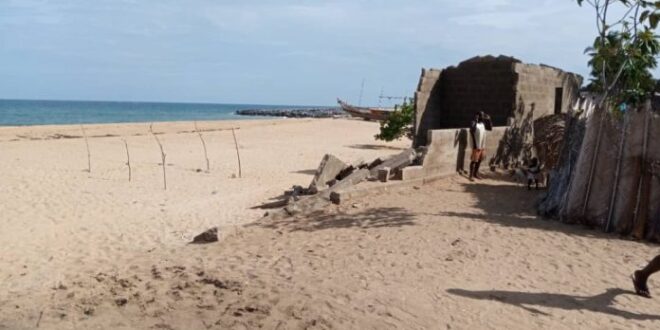 Tidal Waves are expected to hit about five communities along the Coast of the Ketu South Municipality any time soon according to reports.

The information, been circulated by Community announcers as directed by the Ghana Meteorological Agency has it that, Communities including Amutsi, Salakorpe, Adina, and Agavedzi among others may be affected by the waves. 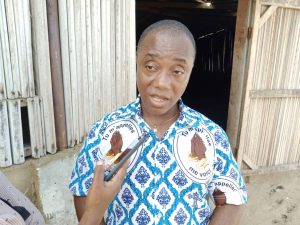 The MCE for the area, Maxwell Lugudor has been holding a series of meetings with Chiefs, Assembly Members, and Community members since morning to explain the looming danger to them and the need for the people to move to the higher grounds before, the pending disaster.

In an interview with gbcghanaonline.com at Salakorpe during one of the Community engagements, Mr. Lugudor said, “we’re currently working with the Red Cross International for temporal tents to be fixed ahead of time”.

He also promised to involve the NADMO, Security Agencies particularly, the Municipal Fire Service to get ready to rescue people should the disaster strike as predicted. 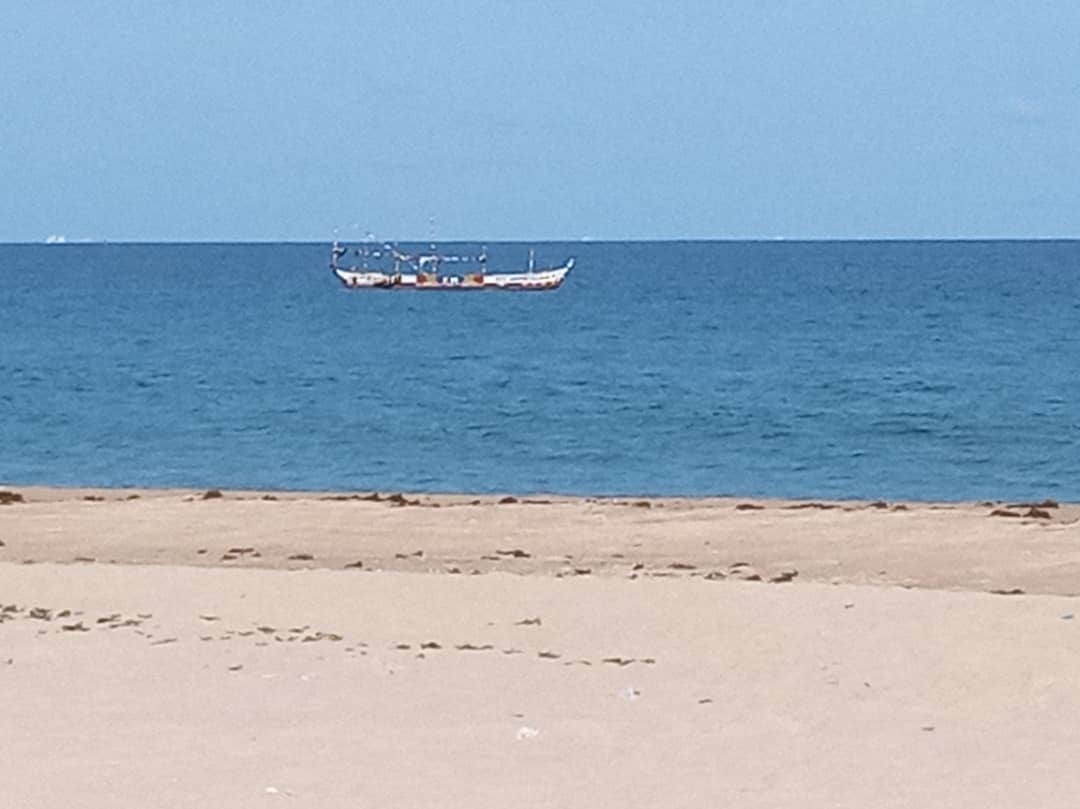 The Assembly Member for Amutinu/ Salakope Electoral Area, Kumawu Sylvester also confirmed the information as such “we advise the that people by the sea vacate their homes, pack their belongings and seek refuge with friends and families to evade loss of properties and possible casualties that may occur”.

According to him, they are working with the Assembly after picking “an intel this morning that the tidal floods may occur again today”.