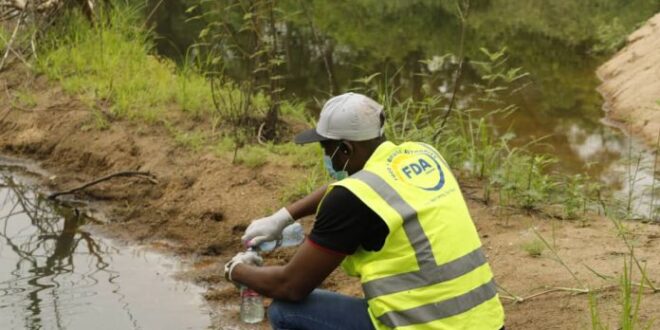 The Kulkpong river that runs through the Gbele Resource Reverse in the Upper West Region has been poisoned by some fishermen. The incident has caused some fish in the river to die while others struggle to survive. 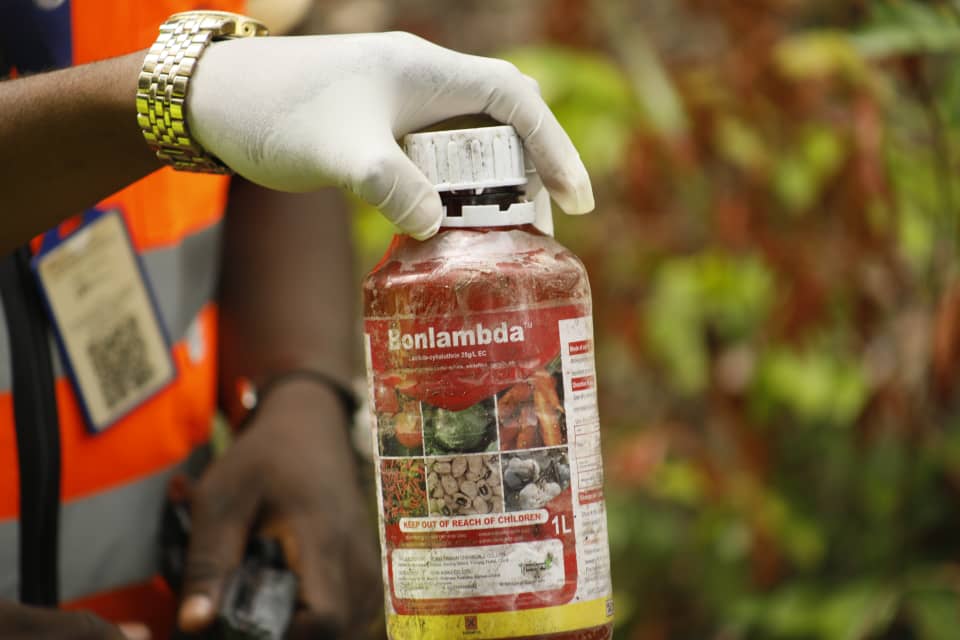 GBC News’ Upper West Regional Correspondent Sualah Abdul-Wahab who accompanied the Fisheries Commission, the Food and Drugs Authority and management of the Gbele Park to inspect the river reports that stakeholders are worried over the impact the poisoned fish will have on people’s lives should they consume it unknowingly.

Explaining what happed to GBC News, the Manager of the Park Dr. Polycarp Maabier said his men were on a normal patrol when they sported the fishermen engaged in the activities. Dr. Maabier said the culprits escaped before his men got to the scene.

“The suspects however left behind a motorbike, a mobile phone and some cash. The people were later traced to Dong in the Daffiama-Bussie-Issa district.”

The Regional Director of the Fisheries Commission Sarah Bamie was worried that the action of the fishermen will negatively affect fish production in the region. 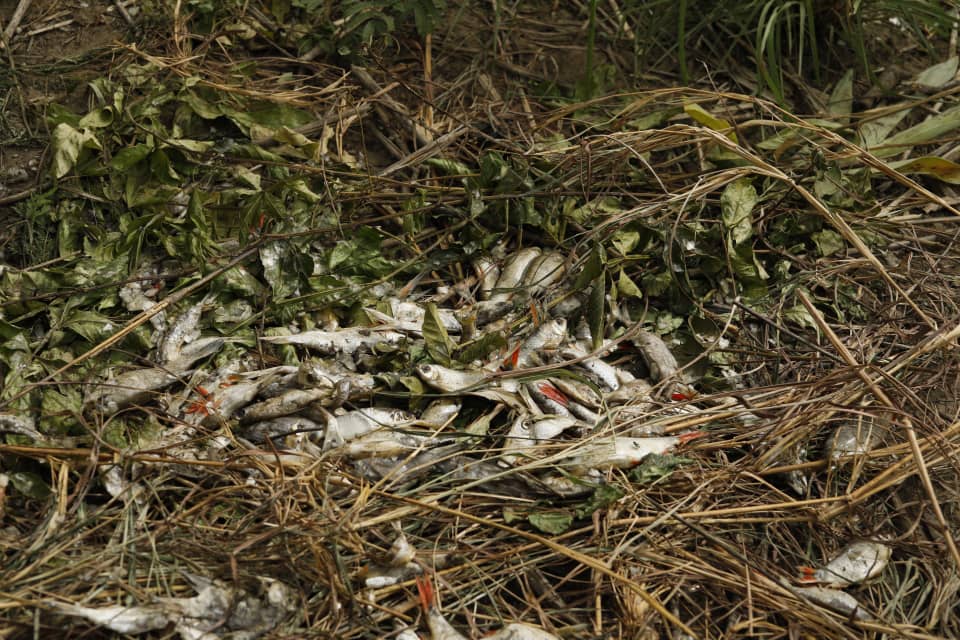 She added that the region is also likely to lose some distinct species of fishes which are found in the river for reproduction. The Food and Drugs Authority took samples of the dead fish and the water for analysis. 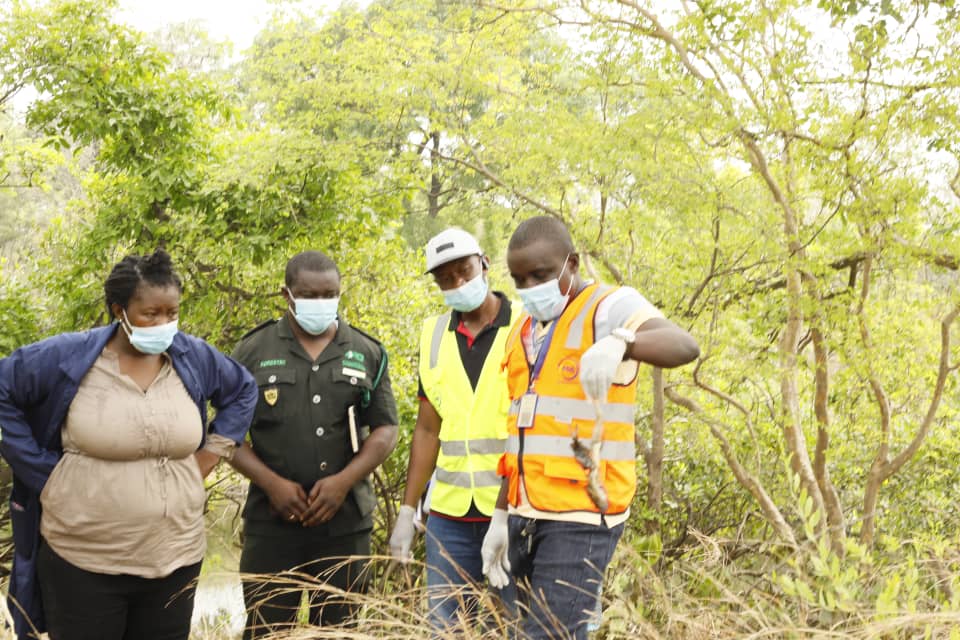 Meanwhile, the incident has been reported to the Tumu Police Command for investigation. So far eight suspects have been arrested. Two of the suspected were arrested when they were preparing fish suspected to be have been harvested from the Gbele river. 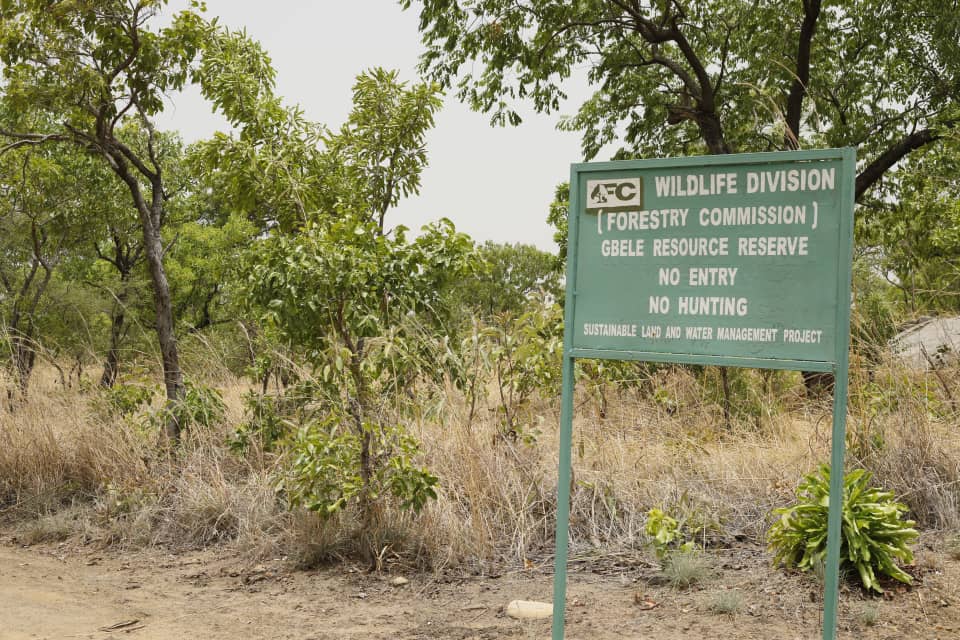 Established in 1975, the Gbele Resource Reserve is the largest gazetted reserve in Ghana with a land space of 565 square kilometres. The old Gbele Community was relocated to a new place in 2020 to reduce human interference.