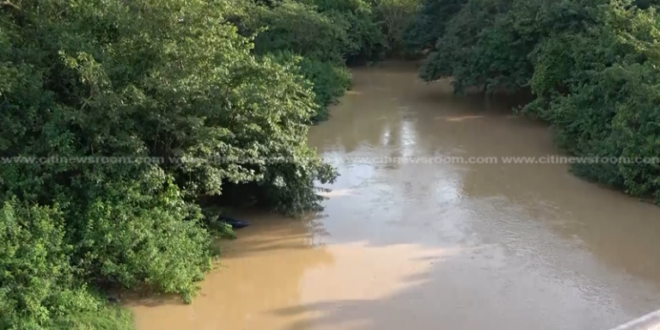 Six Chinese nationals have been arrested during an operation by the Operation Halt taskforce in a  clampdown on illegal mining activities.

The Chinese nationals were picked up at a mining site in the Amansie Central District of the Ashanti Region and handed over to the Ghana Immigration Service.

“Since that is not our area, we handed them over to the Ghana Immigration to handle them,” the General Commanding Officer for the Central Command, Brigadier General Joseph Aphour, said to Citi News.

Three other persons who posed as military officers were also arrested at a mining site, where they allegedly demanded money from the illegal miners.

Responding to the arrest of the three persons, Brigadier General Joseph Aphour said, “I believe it is a wrong thing for people to be posing as soldiers and collecting money from people.”

The team burnt about 50 excavators and other equipment used by the miners for their illegal activities.

Brigadier General Joseph Aphour further stated that the exercise will be extended to other parts of the country in the coming days.

He assured that the Operation Halt taskforce will continue to work to protect the environment.

“I believe that we will chase them to wherever they are and once the Military High Command gives us the mandate, we will sustain this operation as much as we can to ensure that our land, our river bodies and forests are cleared.”

“We will continue to press hard until we flush out these illegal miners from our rivers and our forest reserves,” Brigadier General Joseph Aphour said.