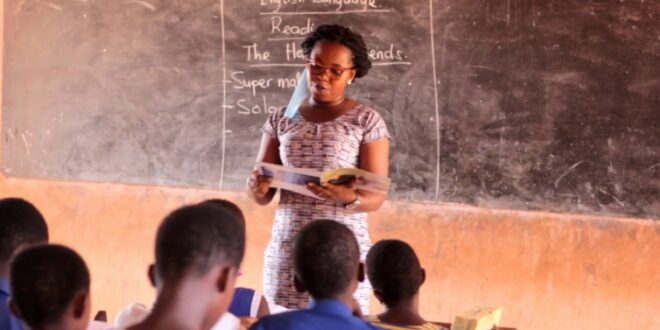 The Ministry of Education has reversed its decision to introduce a semester-based system for basic schools in the country.

This follows protests by various stakeholders who claimed that they were not consulted, before the policy was announced.

The Ministry last Thursday announced the introduction of the semester-based system in place of the trimester one.

However, in a statement issued on Friday, January 21, 2022, it has rescinded its decision.

“After further consultation on the issue, the Honourable Minister for Education has directed that the calendar for Kindergarten to Junior High School for the current academic year should be reverted to the Trimester system.”

Consequently, the Education Ministry announced a new date for the academic calendar of the basic schools.

The basic schools pupils will now be in school from January to April 14 for the first term and resume on May 10 to August 18 for the second term. The third term will begin from September 13 to December 22, 2022.