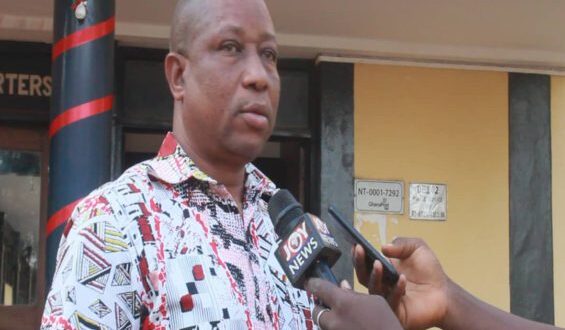 Musah Yussif, 45, has been lynched for sporadically shooting five persons at ‘Agric’, a suburb of Tamale.

Mr. Yussif is said to have gone to a funeral ceremony to attack one Kambo Naa. In the process, he rather shot bystanders and injured five of them.

Northern Regional Crime Officer, Superintendent Bernard Baba Ananga told JoyNews that three of the victims are in critical condition on admission at the Tamale Teaching Hospital. The remaining two have been treated and discharged.

According Superintendent Ananga, the Police received a distress call that someone came to the funeral grounds with a gun and disturbed public peace.

He said a team of officers were dispatched to the scene where they reported that one person was found lying in a pool of blood. Their suspicion was that the person was lynched.

Superintendent Ananga added that a team of investigators who also visited the scene reported that the deceased was lynched.

According to the crime officer, the Police have invited one Kambo Naa for questioning, while investigations are underway.

He said initial investigations showed that Kambo Naa seems to have had a problem with the deceased, hence his being invited by the Police to assist in investigations.

Superintendent Ananga said details of the investigations would be made public in due course.