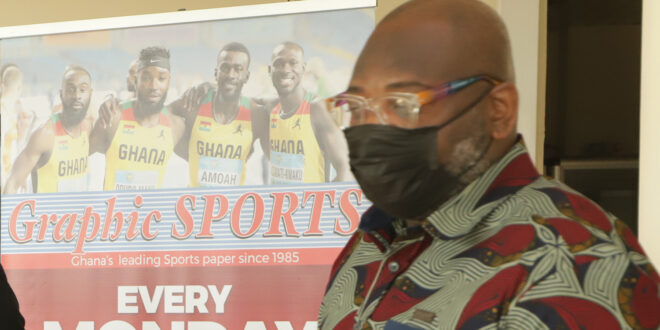 Randy Abbey, a member of the three-member committee tasked to search for the next Black Stars coach has revealed that they are head-hunting for a competent coach for the job.

He said considering the time frame and the packed calendar of the Black Stars in the next seven weeks, the ideal thing to do now was to head-hunt for a new coach.

“So, the situation we find ourselves in provides that we do things in what you want to call an abnormal way,” he said.

Speaking to Graphic Sports Online in an interview, Abbey, who is also a member of the Executive Committee (ExCo) of the Ghana Football Association (GFA), said even though some coaches have submitted their CVs to the association, the committee’s mandate was to head-hunt.

“So, there are those who are sending CVs, but obviously the period that we were given is limited so you also have an idea of some coaches you’ll be looking at based on their availability and compensation expectations, so we are doing a mix of the two,” he explained.

He explained that their choice of a next coach was not binding on the FA since they are only to recommend and that their recommendation could either be accepted or rejected by the ExCO.