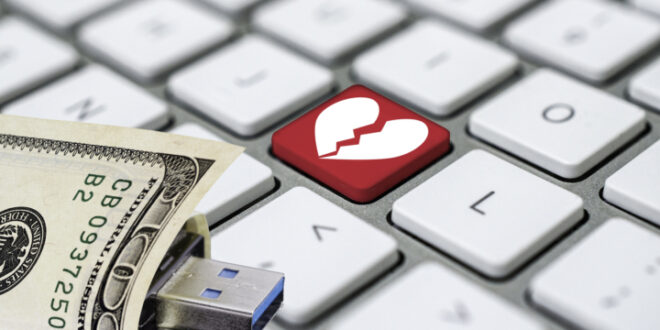 US man convicted for laundering money for Ghanaian romance scammers in $5.7m syndicate

A resident of the United States has been convicted for aiding some Ghanaians in perpetrating online romance scams in the US.

The 48-year-old culprit, Freeman Celvin, was a middleman facilitating the retrieval of monies for his Ghanaian partners after they successfully swindled their victims abroad.

According to the US Department of Justice, the victims were vulnerable elderly men and women who were tricked into “transferring their life savings to the defendant, who then took his laundering fee and sent the money abroad.”

U.S. Attorney Damian Williams said Celvin “used an auto business in New Jersey as a front to launder millions of dollars in fraud proceeds to online scam artists in Ghana.”

The press release issued by the Southern District of New York explained that the convict received fraud proceeds from victims of the group, known as ‘ The Enterprise’ in personal bank accounts as well as business bank accounts for his company Freeman Autos LLC, a company purportedly involved in, among other things, automobile sales.”

Freeman Celvin is also reported to have received fraud proceeds from other U.S.-based members of the fraud syndicate by wire transfer or cash deliveries.

“From in or about 2014 through in or about February 2021, a criminal enterprise (the “Enterprise”) based in Ghana committed a series of business email compromises and romance scams against individuals and businesses located across the United States, including in the Southern District of New York.

On March 30, Celvin was convicted of all seven criminal counts he was charged with for participating in a fraud and money laundering conspiracy.

Investigations conducted by US authorities found that Celvin controlled more than eight bank accounts between 2016 and 2021.

In these accounts, he is reported to have deposited approximately $5.7 million within the said time frame.

“A vast majority of the deposits consisted of large wire transfers and check or cash deposits from U.S.-based individuals and entities that were victims of fraud schemes of the Enterprise,” said the DoJ website.

This comes in the wake of another romance scam scandal involving a Ghanaian mother and daughter living in the US.

According to court documents cited by Myjoyonline.com, Whitney Adams and her mother, Flava Annang, were fingered as co-conspirators in helping their partners in Ghana facilitate fake romance and inheritance scams against unsuspecting victims in the US.