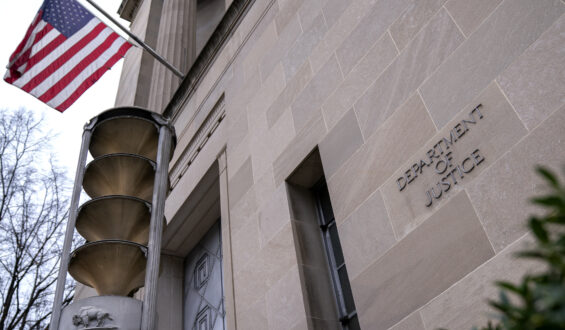 Two Ghanaians in the US have been arrested for their roles in the alleged illegal transfer of money through online scam syndicates to perpetrators in Ghana.

The mother and daughter who are based in Maryland were picked up by the Federal Bureau of Investigations (FBI), per US court documents dated April 8, 2022.

According to court documents cited by Myjoyonline.com, Whitney Adams and her mother, Flava Annang were fingered as co-conspirators in helping their partners in Ghana facilitate fake romance and inheritance scams against unsuspecting victims in the US.

She is known for luxurious international five-star vacations.

The District Court of Arizona in a statement of complaint revealed that the victims, usually elderly men and women, were convinced by the two “to send money to, or on behalf of, those fake romantic partners to collect a fake inheritance that was supposedly due to the romantic partner.”

According to the FBI Special Agent, “unknown co-conspirators created phoney online dating profiles and personas to engage in online chats, text messaging, Voice over Internet Protocol (VoIP) calls, and otherwise with unwitting Victims located in the United States in efforts to convince those Victims they were involved in an online romantic relationship with a real person”.

Between July 2018 and April this year, the duo had reportedly opened multiple bank accounts to receive and negotiate funds sent by victims.

The documents further enumerated a few victims across the US who had been subjected to this fraud.

“When Annang and Adams received victim funds, they would use their various bank accounts to accept bank wire or bank deposits, or deposit checks received via the mail, and then disperse the funds to other accounts or to locations outside of the United States, all at least in part to conceal the nature, source, and control of those assets,” the documents revealed.

The complainant further explained the manner in which the suspects aided their accomplices in Accra to get the job done.

“On July 21, 2020, Annang was recorded as the Registered Agent for Flavy Merchandising LLC with the Maryland Department of State Business Registration (MDSBR). On January 11, 2021, ADAMS was recorded as the Registered Agent for McWells Auto Logistics, LLC with the MDSBR. Both Annang and Adams opened and managed several domestic bank accounts in order to receive and negotiate funds sent by Victims of these fraudulent romance schemes”.