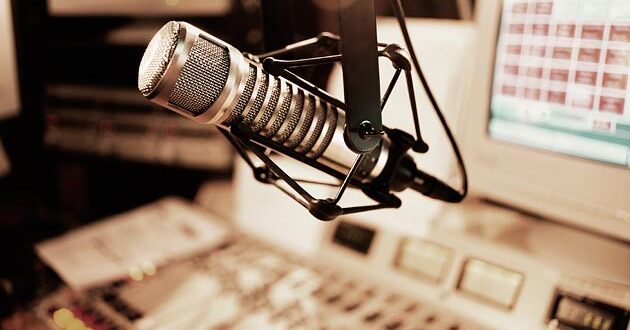 There is an entire Chinese industry profiting off of racist videos about Africans. Yes, you read that correctly. Sadly, in the year that is 2022, racism is still a global epidemic and a recent report from Rest of World is proof of it.

For example, the Chinese video app, Kuaishou, drew in tens of thousands of viewers, who watched as a young Chinese man hosted a beauty pageant where he scrutinized Zambian women. And ladies and gentlemen, this is one of the main sources of primetime entertainment in China.

In this specific video, viewers watch the young man dish out lines to the women to repeat back to him, and comments like “All good – except too Black,” flood the video via the app. One contestant also begins to sing after being instructed to do so. Another person commented, “Number five has straight legs,” about another woman participating in the pageant.

The host of the show is 28-year-old Cheng Wei, who has roughly 10 million followers across various Chinese social media platforms under the handle “African Mr. Hello.” Throughout the contest he makes strange remarks about the women and even goes as far to say the following: “Africans are inherently savage, barbaric, you know? They only have profits in their eyes” (An ironic thing to say for a person drawing in a profit from mocking African people).