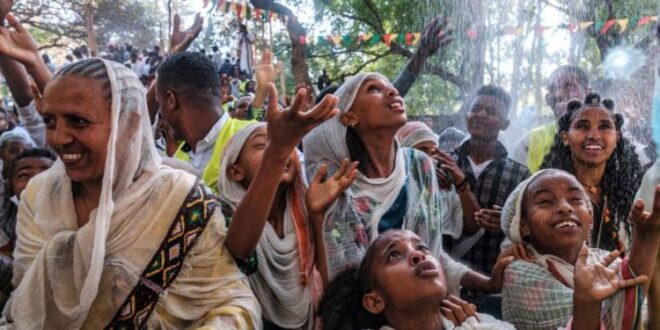 At least 29 people, including 11 children and a pregnant woman, have died in a stampede at a Christian crusade in a densely populated area in the capital, Monrovia.

Police spokesman Moses Carter told the BBC the stampede occurred on Wednesday night when a group of gangsters, some carrying knives, moved on the open-air crusade ground and attacked worshippers.

He added that one person, who was carrying a knife, has been arrested.

The bodies have been taken to the morgue at Redemption Hospital, close to the crusade ground in a beachside place called New Kru Town.

The number of street gangs operating on the streets of Liberian cities has increased in recent years.

President George Weah was expected to visit the scene Thursday, according to OK FM, a private Monrovia broadcaster.