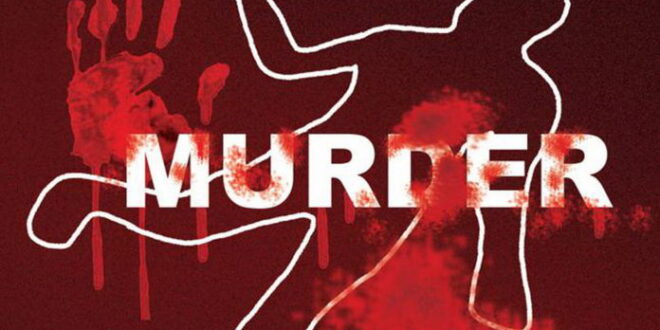 Pastor murdered on pulpit during church service in Nigeria

The Sunday Service at Redeemed Christian Church of God in Nigeria ended abruptly after intruders stormed the premises.

The assailants killed the head pastor, Bolanle Ibrahim, while he was at the pulpit.

The clergyman was praying for mothers and their children when the armed men entered the church and tried to drag him out, NewTelegraph reported.

According to reports, the distraught wife of the pastor, Mrs Kudirat Ibrahim, said on a fateful day, her husband was fasting.

An aunt of the deceased pastor, Mrs Justina Alebiosu, who confirmed the incident, alleged that it was a clear case of hired assassination.

“Even before they killed him, they showed him his picture to identify if he was actually the right person they came for. His death was an unfortunate one. We have lost a gentleman. It was true we were born as Muslims, but we converted to Christianity. My thinking is that my brother had business transaction with someone.

“I was told when the assailants wanted to drag him out of the pulpit where he was praying for women who brought their children for dedication, he begged them to kill him there and that was where he was eventually killed by the gunmen. The assailants also threatened to shoot any of the members of the church who dare come close to them.”