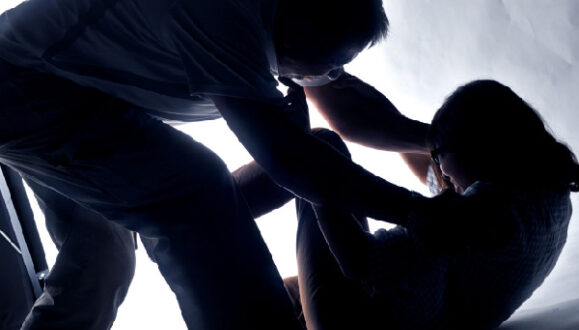 A 45-year-old sub-chief at Gomoa Buduatta in the Central Region, has been arrested for allegedly raping his brother’s wife.

Nana Kwesi Obeng is said to have allegedly committed the crime after inviting the victim to his room to resolve a marital dispute between his younger brother and his wife.

She explained that the distraught brother of the chief asked him to speak to his wife, who had threatened to quit the marriage.

ASP Aggrey said the chief agreed and invited the woman to his house to resolve the impasse.

However, she stated that the suspect took undue advantage and sexually abused the 39-year-old woman.

The Kasoa DOVVSU Commander revealed that the woman told her husband about her ordeal after he foiled her attempt to commit suicide.

“The woman said she was too ashamed to open up, so she decided to commit suicide to cover up the shame,” she added.

ASP Aggrey said her husband lodged a complaint at the Police station, leading to the chief’s arrest.

The suspect, she stated, pleaded guilty to the charge but blamed the devil for his conduct. The chief is in Police custody, assisting with investigations.

ASP Aggrey said the victim is currently undergoing psychological evaluation for the trauma she suffered.