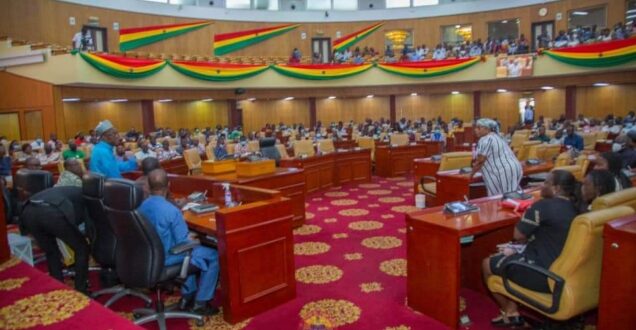 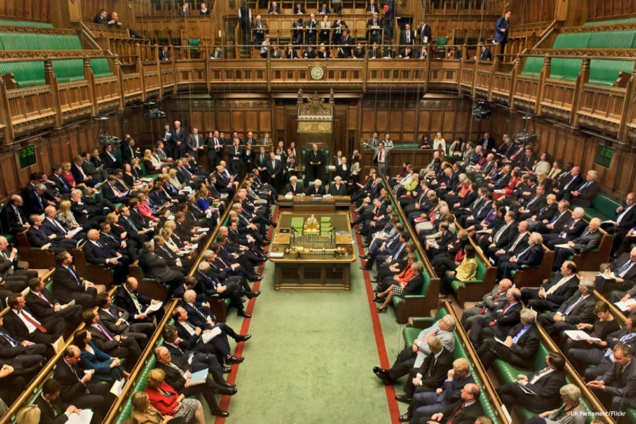 The United Kingdom (UK) Parliament has invited members of Parliament’s Constitutional and Legal Affairs Committee to a three-day meeting to discuss the Promotion of Proper Human Sexual Rights and Ghanaian Family Values Bill, aka anti-LGBTQ bill.

According to Chairperson of the Committee, Kwame Anyimadu-Antwi, the meeting will begin on Monday, June 13 and end on Wednesday, June 15.

He says four members of the Committee have been billed to attend that crucial meeting, adding that they will leave the country on Sunday, June 12.

“The invitation came to the Speaker and the Speaker forwarded it to the Committee. Four members of the Committee, including myself and the Ranking Member will be attending this important meeting.

“We take off on Sunday. We were supposed to have gone today [June 11] but because of flight arrangements, we will go on Sunday [June 12]. So, we walk into the meeting on Monday morning and by Wednesday, we are done,” he told Accra-based TV3.

Ningo-Prampram Member of Parliament (MP), Sam Nartey George, and eight other MPs are currently sponsoring a Bill that proscribes activities of the homosexuals in the country.

Persons who practise same-sex marriage could spend some 10 years in jail, if the Bill is passed in its current state.

The Minority in Parliament have accused the Chair of the Committee of deliberately delaying the passage of the Bill but Mr Anyimadu-Antwi has vehemently resisted such claims.

He has explained that the Committee has completed the public hearing and will proceed with the clause by clause consideration of the Bill and submit its report to the plenary.

Speaking on Joy FM’s Top Story on Wednesday, he said the Minority cannot blame him for doing his job in the right manner.

“I am disappointed in the words that Honourable Muntaka is putting up there. He was the Chairman of the Health Committee and when a bill was referred to him, no leader interfered in his work…We had actually completed with the public hearing, that is done.

“Now we would finish with the in-camera meeting and move to the clause by clause consideration of the Bill after which we would submit our report to the plenary… he would not fault me for doing my job correctly, he cannot fault me,” he stated.

Sponsors of the anti-LGBT+ Bill in Parliament on Monday issued a 24-hour ultimatum to the Inspector General of Police (IGP), Dr George Akuffo Dampare, to pull down billboards mounted across the city to promote the activities of homosexuals.

The giant billboards were erected on major roads in the country in commemoration of the gay pride month which falls in June each year.

One of such billboards sighted on the Accra-Tema motorway was later removed.

“Information reaching me is that the obnoxious LGBTQI+ billboard has been removed this evening after our press engagement today. We salute the authorities for their swift response. We are a country of laws and would fight till the end to protect our cultural sovereignty,” the Ningo-Prampram MP tweeted.