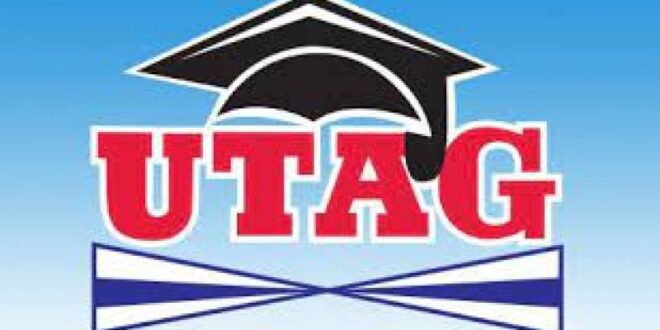 Accra, Aug. 10, GNA – The University Teachers Association of Ghana (UTAG), on Tuesday, said it would not be able to honour the National Labour Commission’s (NLC) invitation, due to the pending court process.

The Association referred to a letter of response dated August 6, 2021 from the NLC on UTAG’s decision to withdraw teaching and related activities.
In the response letter dated August 9, 2021, and addressed to the Executive Secretary of the National Labour Commission, it explained that following the serving of an order of interlocutory injunction on UTAG, the Association has asked its lawyers to go to court to set it aside.
“Therefore, we would not be able to honour your invitation as we would want the court process to end before any meeting,” it said.
The letter was signed by Prof. Charles Marfo, the National President and Dr Eric K. K. Abavare, the National Secretary, and copied to the Minister of Education, as well as the Minister of Employment and Labour Relations.
Members of UTAG has for over a week now, withdrawn their services indefinitely over demands on their conditions of service.
This has led to the postponement of examinations in public Universities, but the NLC on Friday, August 6, 2021, secured an interlocutory court injunction to stop UTAG from continuing this action, and to rather bring them to the table of negotiations.
Source: gna.org.gh
2021-08-11
fafaafmonline_editor