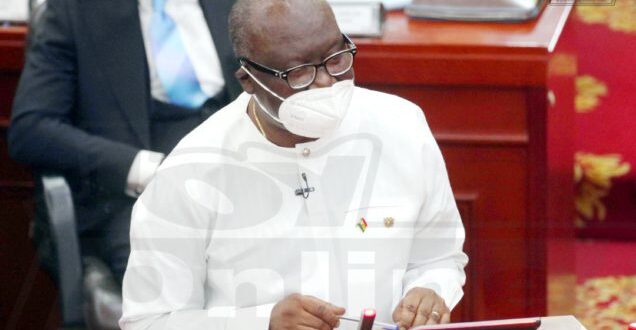 JoyNews is learning that the earliest the International Monetary Fund can take a decision on whether to give Ghana a deal will be in the first quarter of 2023.

This is according to sources close to the Fund.

A source within the Finance Committee who was privy to conversation with the IMF told JoyNews’ Parliamentary Correspondent, Kwaku Asante, that the Fund is seriously concerned about the country’s debt position and will undertake a debt sustainability analysis before agreeing on a deal with government.

The Minority side of the Committee had raised issues over government’s debt and tasked the IMF to ensure a deal that would not worsen the country’s debt position.

It also emerged at this closed-door meeting that the earliest government can hope to get a deal with the IMF is at the end of the first quarter of 2023 despite the precarious economy situation which needs immediate assistance.

The IMF team also raised issues about the country’s international reserves and tasked both sides of the political divide to find means to shore up.

The IMF team in Ghana is expected to wrap talks with various segments of the political class next week, after which Finance Minister Ken Ofori-Atta will present to Parliament the 2022 Mid-Year Budget review.

The officials from IMF first held talks with Vice President Dr. Mahamudu Bawumia before heading to Parliament to meet with members of the Finance Committee.

On July 1, 2022, government announced that it was seeking a bailout with the IMF after months of the cedi’s free-fall and hikes in fuel prices.

This was despite insistence by Finance Minister Ken Ofori-Atta and President Akufo-Addo that Ghana will not return to the IMF.