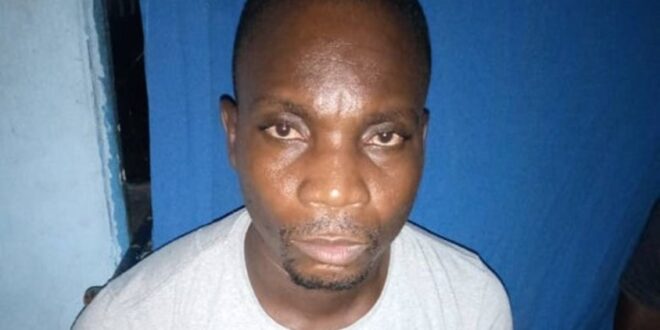 Woe Gbawoe, community in the Anloga District of the Volta Region witnessed an operation by the narcotic control unit made up of joint team of BNI, Soldiers, Policemen and other members of the armed forces on Tuesday night. 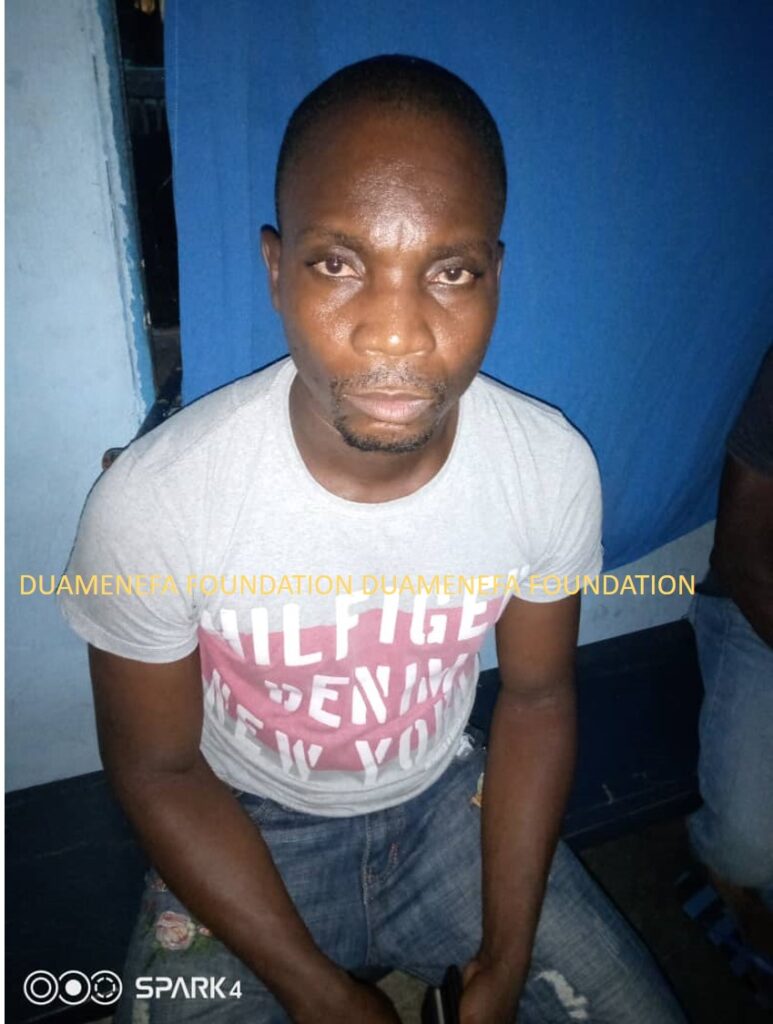 The suspect Mr. Sherry Kudzinawo escaped arrest and is now on the run. When Fafaa FM interacted with members of the community, they express surprise and shocked that the police officers in Keta and Anloga did not suspect the operations of Sherry Kudzinawo all this while.

They lamented and alleged that the suspect has provided a counter to the Anloga Police division of the Ghana Police and labelled it as “Donated by Sherry Kudzinawo”; the allegation stated that this clearly shows the police complicity with the suspect, the citizens lament.

Three staff members working for Sherry Kudzinawo were allegedly arrested and taken with the five vehicles to Accra for further investigation into the matter.

It would be recalled that way back in the month of June, 2020, the suspect Mr. Sherry Kudzinawo together with Mr. Sosu Deku and Felix Yaoga were charged by the Keta Police division to court for causing harm and injury to one Mr. Akakpo Fiadu who was allegedly beaten to a pulp by the three. Mr. Fiadu claimed he was advising members of Sherry Kudzinawo’s team to stop trading in the illegal substance and that was what incur the wrath of the team allegedly.

Victim, Mr. Akakpo Fiadu,allegedly beaten to a pulp by suspect and Co

The case is however pending at the circuit court Keta for the past two years.

Watch out for further development in this developing story….