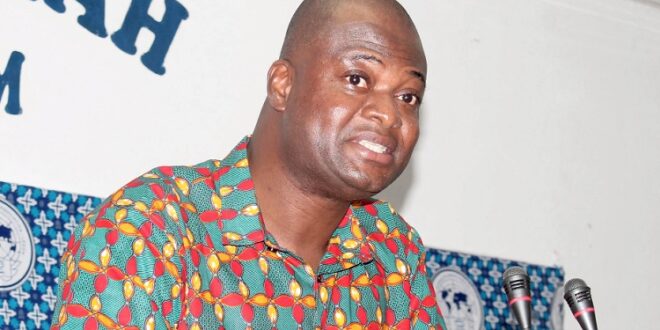 ‘Stop lying to Ghanaians, confess your challenges for them to accept E-levy’ – Atuguba

The Dean of the University of Ghana School of Law, Prof. Raymond Atuguba, says the government must confess its difficulties in managing the economy to Ghanaians to win public support for the controversial E-levy.

Speaking at a forum organized by Solidare Ghana, Prof. Atuguba suggested that due to the government’s own commentary about the economy under the Mahama government, it must come clean to Ghanaians and admit that those comments were unfounded.

“The starting point for passing the E-levy is for government to stop lying to the citizenry, come clean and confess that they thought the job of managing the economy was simple, but now they know better, plead with the people of Ghana that we have limited options now,” he said.

He further called on Ghanaians to accept the E-levy despite the fact that it isn’t convenient.

He described the controversial levy as “horrendous and wicked”, but said the government needed that revenue to sustain the economy and save it from collapse.

“The first step is to pass the E-levy immediately and implement it effectively. To prevent the collapse of the economy and a return to the stronghold of the IMF, we have no choice but to pass it…. As horrible and wicked as it is, it is the only way to save our economy from collapse in the short term” Prof. Atuguba said.

It is yet to get parliamentary approval.