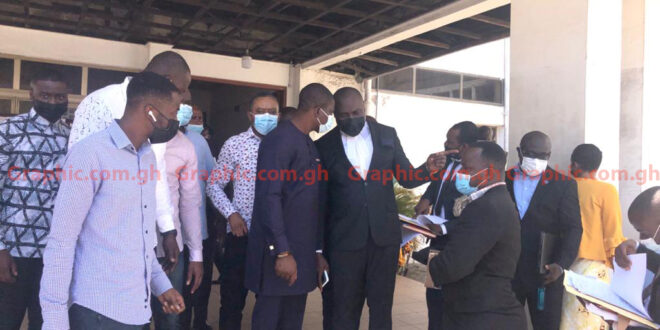 In the first court (Accra Circuit One), Rev Owusu Bempah, has been charged with offensive conduct conducive to the breach of peace over his alleged involvement over certain threats to kill self – acclaimed evangelist, Patricia Oduro Koranteng aka Nana Agradaa.

With regard to the second court (Accra Circuit Two), the accused person has been charged with abetment for causing harm and causing unlawful damage for allegedly inciting his church members to attack three police officers who went to the church to effect the arrest of those who threatened to kill Nana Agradaa.

The new development took place Tuesday after the police decided to amend the charge sheet and separate the two cases which were hitherto being heard at the Accra Circuit Court one. 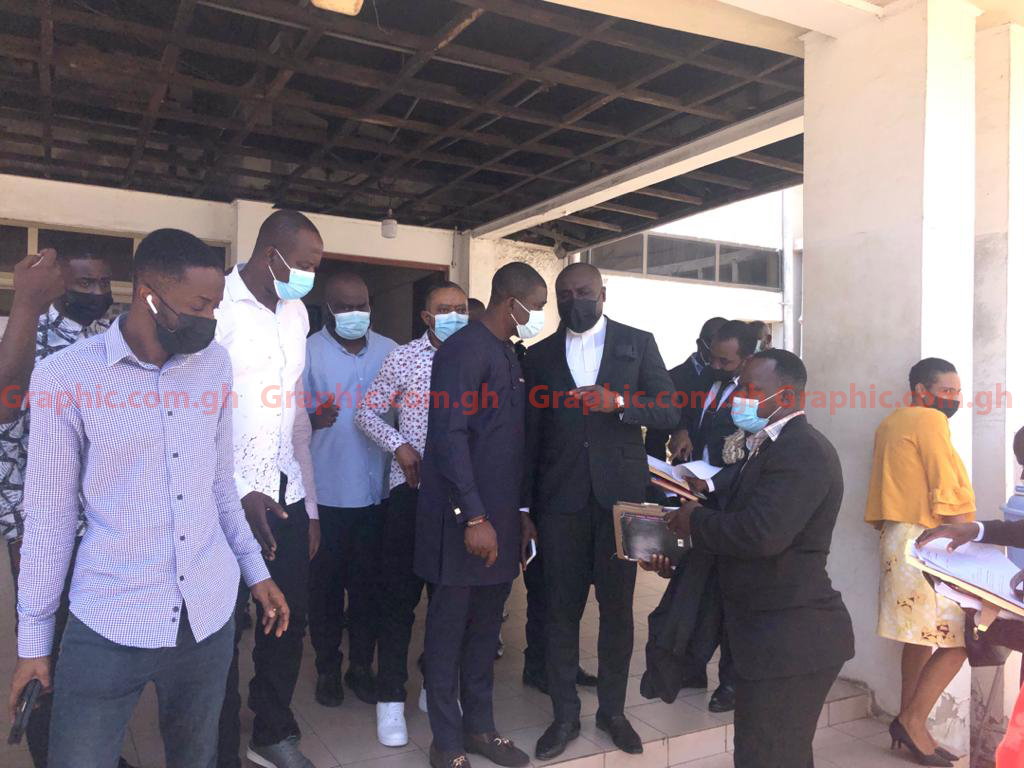 Lawyer for Rev Owusu Bempah, however, indicted his displeasure about the decision of the police to go ahead with the case in two separate courts.

He therefore served notice to petition the Attorney-General (A-G) about the development.

He told the court that the facts of the case were the same while the two trials were linked to the same alleged incident.