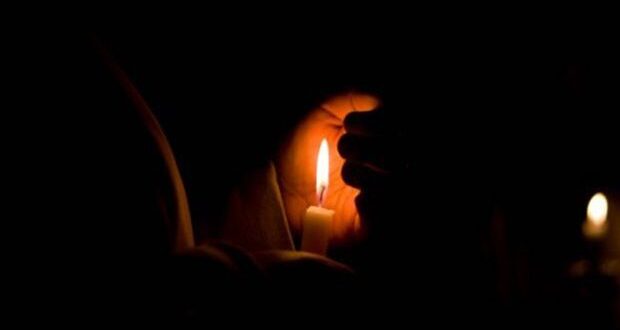 Parts of the Northern Regional capital, Tamale, have been in darkness in the last three days due to power cuts – a situation that is affecting residents, particularly those running businesses.

“For the past three days, we have spent almost GHS 600 on fuel to power our generator, which doesn’t make any economic sense,” a resident said to Citi News.

He also said the situation was also a security threat, as it allows criminals to carry out attacks and robberies at night.

“Security-wise, it is not the best. The whole place is dark. We can be attacked by unscrupulous people.”

Final-year students, who are currently writing their exams, are also feeling the impact as they say they are unable to study.

“The light off has made it difficult to learn, and even tomorrow we have a paper, but we cannot learn. We do not know what to do, so we are pleading with the government to help us,” a WASSCE candidate said.

The blackouts stem from the decision by the staff of Volta River Authority and the Northern Electricity Distribution Company (NEDCo) to withdraw some services following threats on their lives by some residents.

There is an impasse between some youth and NEDCo after an assault by the police on some residents involved in power theft.

Last weekend, parts of NEDCo offices in Tamale were vandalized by some angry youth in protest against what they called police brutality, although the police administration had taken steps to address the issue.

The protesters marched through some principal streets of Tamale to the company and destroyed some property of the power distribution company.

Some chiefs and the Northern Regional Minister have since moved in to resolve the issues, but the workers say until their security is assured, they will not embark on field services which include working on their equipment to restore the power.