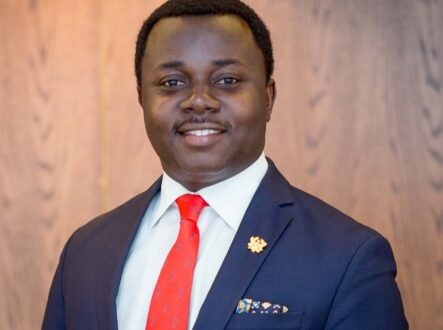 Deputy Education Minister-designate, John Ntim Fordjour, has hinted at plans by the sector Ministry to reintroduce the controversial Public Universities’ Bill to Parliament.

According to him, the Public Universities’ Bill is a key policy framework necessary in ensuring standards in Universities across the country are of the highest quality.

His statement was in response to a question posed by Leader of the National Democratic Congress Caucus in Parliament, Haruna Iddrisu, during his vetting by the Appointments Committee on Monday, June 7.

Haruna Iddrisu had raised concern about the quality of education at accredited tertiary institutions in the country.

He said, “There’s what you call mushrooming of private universities in Ghana that has no respect for quality standards, yet it has the approval of the Ministry of Education working through its regulatory institutions.”

He thus called on the Minister designate to assure the panel of his commitment to ensuring “that quality standards will not be compromised for purposes of higher education in the country using those institutions.”

John Ntim Fordjour reacting to Haruna Iddrisu’s concerns, stated that “Considering some of the key policy intentions of the Public University Act, it’s all intentioned towards addressing some of these matters and, therefore, I will support the reengagement of stakeholders to ensure that the Public Universities bill comes back to the table to ensure standards at the tertiary level are not compromised.”

It will be recalled that the first introduction of the Public Universities Bill by the then-Minister of Education, Matthew Opoku Prempeh, was met with outrage and backlash from stakeholders in the University sector who were concerned the bill could potentially stifle academic freedom.

The then Education Minister, however, argued that it will harmonise the management of public universities.

Following heightened public outcry from universities and the general public against the bill, it was tabled for later to allow more stakeholder engagement.

According to framers of the Public Universities Bill, it seeks to harmonise public universities’ finances, administration, and governance structure.

The Bill, when passed, will give the government power to appoint the majority of members of the University Council.

The Council then has the power to appoint and fire public university officials.

The Bill also gives the President the power to dissolve the University Council, which will now have the power to appoint a chancellor.

It also gives effect to the University Council to control the finances of the university and determine the allocation of funds.

In addition, there is a proposal to rename four public universities after various personalities.