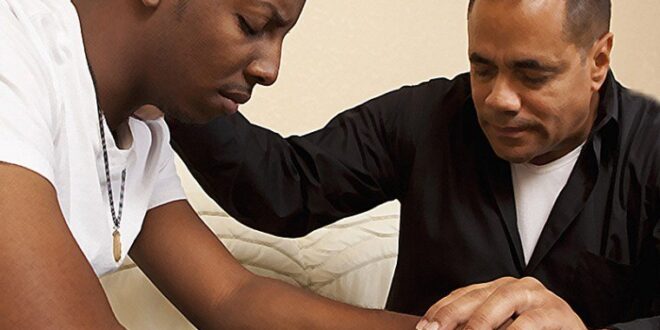 Prophecy and the human psyche

Accra, Dec. 02, GNA — Bob was rushed to the hospital on a stretcher one Sunday evening with his face looking pale as he gasped for breath. Something has triggered his asthma into motion and this time around, he needs more than his inhaler to stay alive.