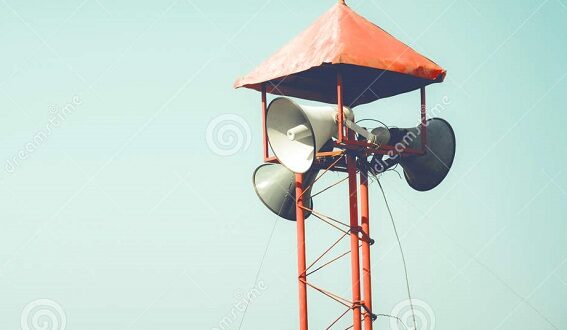 The Ghana Police Service says it has begun analyzing videos of prophecies made on the night of 31st December, 2021 to see if any of them was communicated in breach of the laws of the country.

According to the police in a statement released on Thursday, January 6, “anybody found culpable will be put before the court.”

The police ahead of 2021 Watchnight and New Year church services cautioned against the communication of prophecies that had the potential to cause fear and alarm to the public or endanger lives.

While commending the public and religious groups in particular for their support and understanding, the police say notices of multiple video footages have come to their attention regarding the communication of prophecies.

“We would like to caution that the law on publication of information including Prophecies that have the tendency to cause fear and panic or put people’s lives in danger, is not limited to 31st December only, but should be adhered to on a daily basis.

“We wish to reiterate that the law and the Police are not against religious practices or the performance of religious doctrines and beliefs such as prophecies. However, if such information is communicated publicly and undermine the laws of the state, the relevant laws and sanctions will be applied”, said the statement signed by Supt. Alexander Kwaku Obeng, Director, Public Affairs.