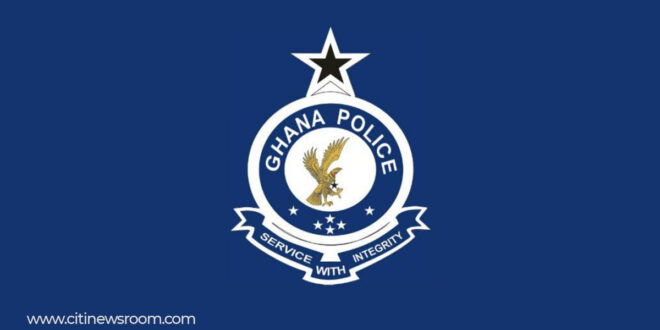 The Ghana Police Service has launched a special operation aimed at ensuring strict compliance to road traffic regulations by motorcyclists.

The operation, dubbed, Police Action Against Rider Indiscipline (PAARI), will see a special team of police riders with bodycams stationed around major intersections and other strategic locations to monitor the activities of motorcyclists.

It said errant riders will be “prosecuted, named and shamed.”

“Indiscipline among motorcycle users on our roads manifested in riding through red traffic lights, the non-wearing of crash helmets and general disregard for road traffic regulations has become a the major cause of road traffic accidents in the country,” the police said in a statement.

It added that the operation will be rolled out in phases together with all other stakeholders involved in road safety in the country.

“We would like to caution the riding public to be self-disciplined and follow traffic regulations. We are, as usual, counting on the support of the public to make this programme a success,” the police urged the public.

Read the full statement below: 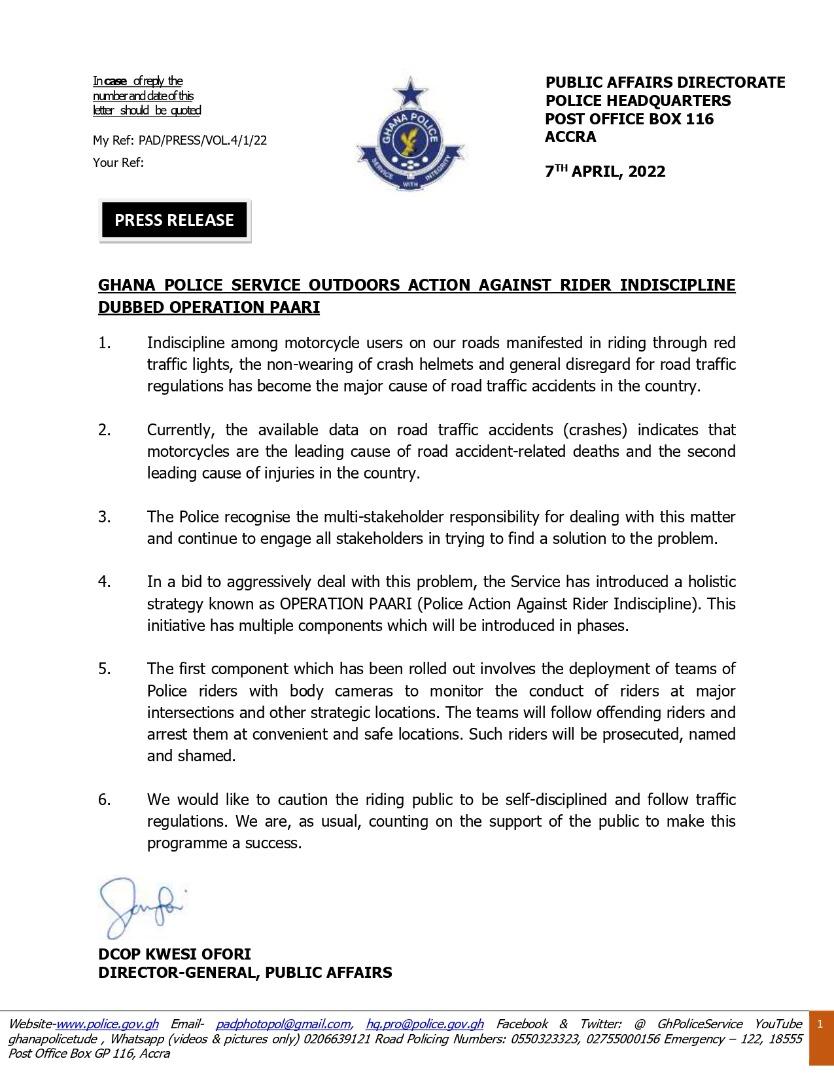