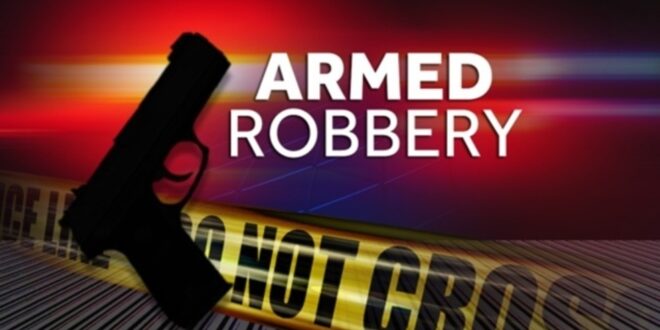 The police on Tuesday foiled an attempted robbery attack on a bullion van at the Industrial Area in Accra.

The suspects who abandoned their operation upon seeing the police escaped arrest and are currently being pursued by the Anti-Robbery team.

The police in a statement called on the public to support them by providing relevant information to help arrest the suspects.

They urged the public to channel all information relating to the incident through the Police Emergency numbers 18555 or 191.

In 2021 four bullion van attacks were recorded across the country in the first half of the year.

In three of the incidents, the robbers bolted with cash on board the vehicles.

In two of the cases, the police officers escorting the vans lost their lives.