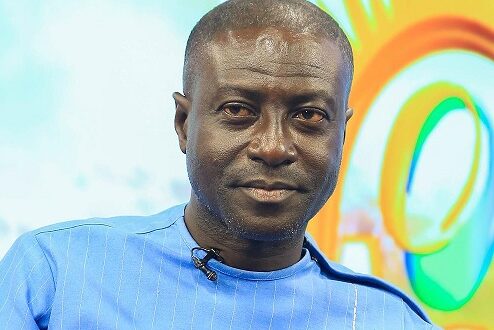 The National Media Commission has directed Onua FM and its presenter, Godsbrain Smart aka Captain Smart, to retract a publication of November 24, 2021, against the Ministry of Parliamentary Affairs and the person of the Minister, Osei Kyei-Mensah-Bonsu.

A statement issued by the NMC yesterday said the broadcast had alleged among other things that although the Ministry did not exist, it had been given a budgetary allocation of GH¢16 million to spend.

“At the Complaints Settlement Committee, the station could not substantiate the allegations,” the NMC stated.

The statement said the commission found the behaviour of Onua FM unethical and unprofessional.

Consequently, the NMC directed the station to apologise and retract the story.

In addition, Onua FM had been directed to remove the unfounded allegations from all their social media platforms.