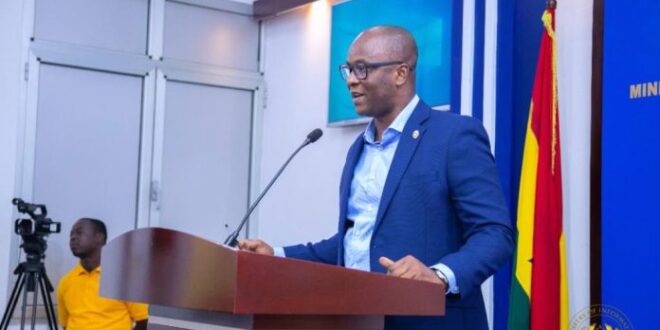 The National Security Ministry has assured that it is on top of security situations amidst the growing terrorism threats across the sub-region.

According to the Deputy National Security Coordinator, Edward Asomani, the Ministry will do whatever it takes to ensure the nation’s security is not compromised in any way.

Terrorists recently killed 10 soldiers in neighboring Togo on May 11, 2022. 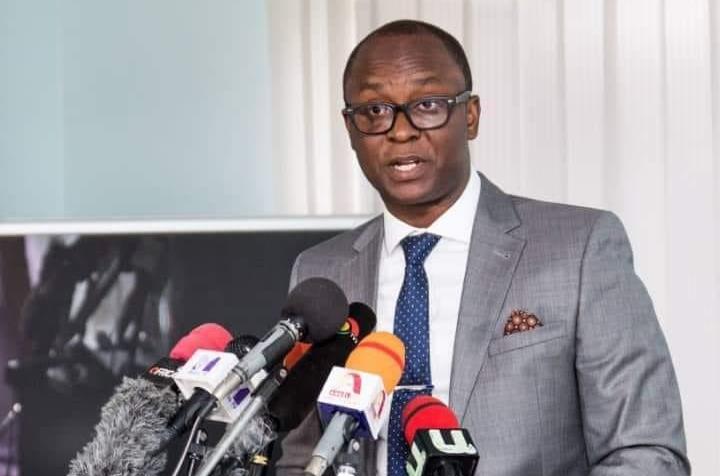 About 15 assailants were killed during the “terrorist” attack last week in the north of Togo that also killed the 10 soldiers.

Togo’s troops have been deployed in the north of the country to contain a security threat pushing south from Mali, Burkina Faso and Niger where groups linked to al-Qaeda and ISIL (ISIS) operate.

Within the first quarter of 2022, the African continent has experienced about 346 terrorists attacks in various countries.

Out of these, 49 per cent of them have occurred in the West African sub-region.

Speaking at a media briefing in Accra, Mr. Asomani said the country has robust security and intelligence architecture to deal with such matters.

”And as the Akan proverb rightly says, when a neighbor’s house is on fire, you prepare. We are not insulated from those attacks and therefore we think Ghanaians should be aware,” according to the National Security Coordinator, Edward Asomani during a situational briefing in Accra on Sunday Afternoon, May 22, 2022.