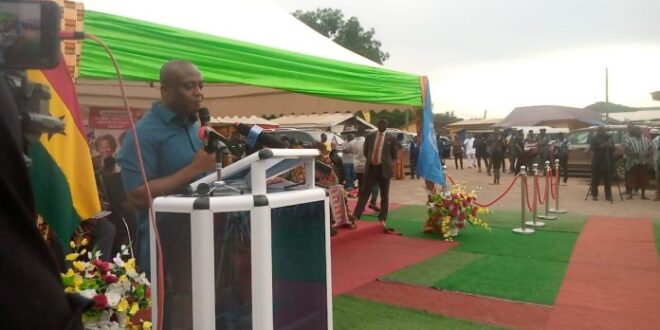 More than 300 cases of teenage pregnancy recorded in 2021 in Asuogyamang District, Eastern Region

The Member of Parliament for Asuogyamang Constituency in the Eastern Region, Thomas Ampem Nyarko has revealed that the district recorded more 300 cases of teenage pregnancy in the year 2021, between ages 10 and 19.

He revealed this during the visit of the Vice President of the Republic of Costa Rica, Epsy Campbell Barr and the Executive Director of United Nations Population Fund, UNFPA, Dr. Natalia Kanem to the Paramount Chief of the Akwamuman Traditional Area, Odeneho Kwafo Akoto and the Queen Mother of the Traditional Area, Nana Afrakoma, in the Asuogyamang district of the Eastern Region.

Mr. Ampem Nyarko noted that the situation is worrying and has called on all stakeholders to come together to fight the menace.

In an interview with the Queen Mother of Akwamuman Traditional Area, Nana Afrakoma, she advised the youth especially young girls to desist from the rush in giving birth. Nana Afrakoma noted that as a way of empowering the women in the district, she has established a vocational school called Nana Afrakoma Vocational School. 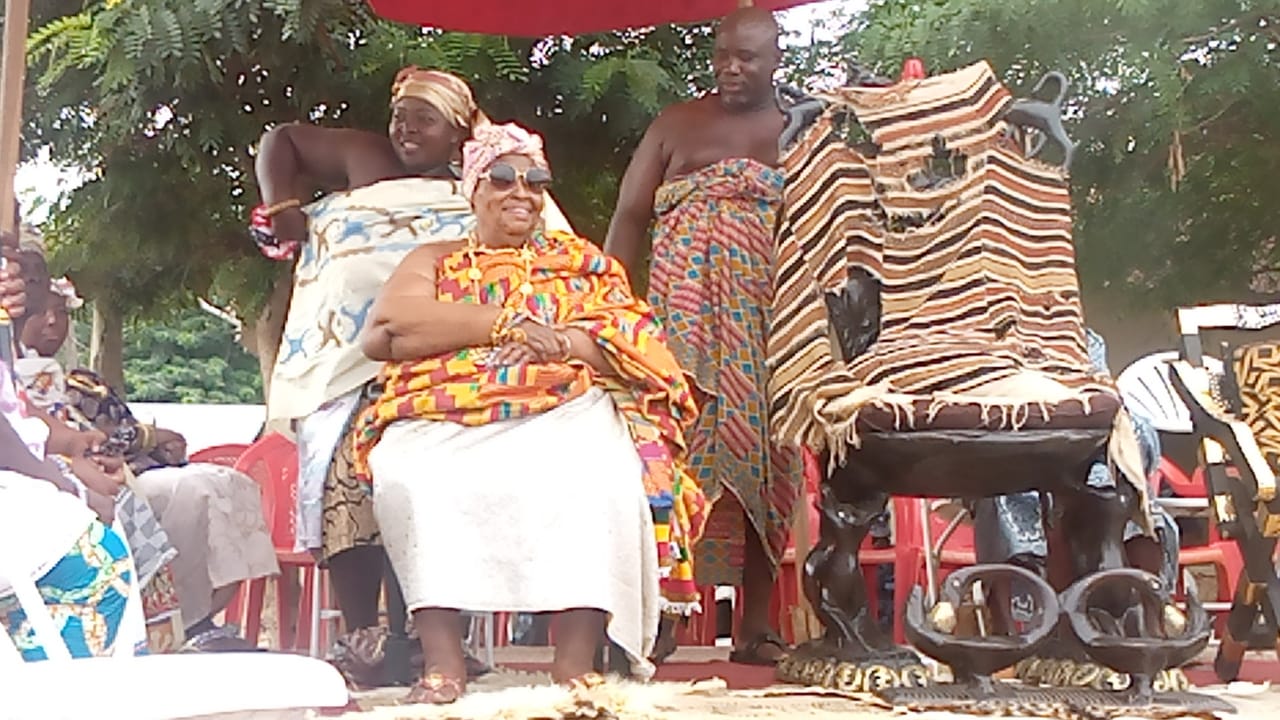 She further advised the young girls who have given birth at early stage that all is not lost hence, they can pursue their dreams. Nana Afrakoma called on the government, philanthropists, NGOs and benevolent organizations to come and support her vision of empowering the teenage mothers.