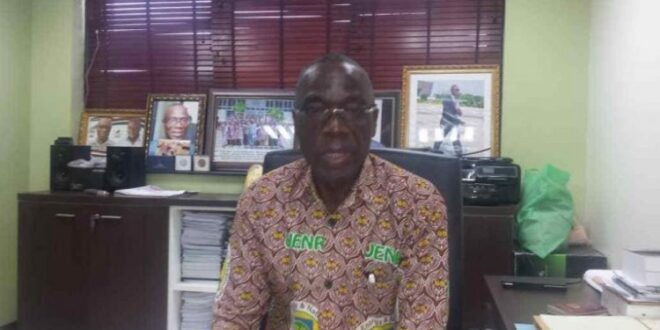 Minority warns of national crisis over food shortages in SHSs

The Minority in Parliament says there could be a looming national crisis in Senior High Schools in the country if funds are not released to management of these schools to purchase perishables.

Earlier this week, the Northern Regional chapter of CHASS threatened to close down schools over lack of funds for food.

According to the Minority, government still owes the Buffer Stock Company in excess of GH¢300 million for food supplied to senior high schools, a situation the suppliers have vowed not to continue supplying food items unless they are reimbursed.

Speaking to Citi News on the sidelines of the 8th Biennial Delegates Conference of the Ghana National Association of Private Schools in Koforidua, the Ranking Member on Parliament’s Education Committee, Peter Nortsu Kortoe, indicated that there will be a national crisis in various schools if funds are not released by the end of this month.

“The problem is nationwide. It is not a matter for Eastern Region and Northern Region alone, it cuts across the whole country. Currently, as we speak, the government owes the Buffer Stock Company about 300 million Ghana cedis for food supplied to government schools. When the food items are supplied, government must give money to the schools to buy the perishable food. This has become a two-edged sword. We have a national crisis if nothing is done about the situation.”

This came after principals of Colleges of Education revealed that GH¢6.5 is the amount per head for feeding trainee teachers per day.

This, they say, has been the situation for over five years now, despite the recent increase in prices of food commodities in the country.

The Colleges of Education Teachers Association of Ghana described the situation as unfortunate and has thus called on the government to increase the amount.