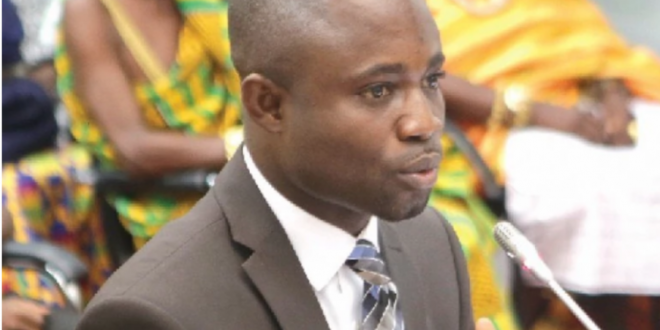 The Ranking Member on the Health Committee of Parliament, Kwabena Mintah Akandoh, is alleging that the government has mismanaged 2021 Covid-19 funds.

He said the minority is looking to put in a motion in parliament to cause a parliamentary probe into the government’s spending with regards to COVID-19 for the year.

He told Citi News that he was surprised that the government had used GHS32 million for meetings and conferences when the Ministry of Health had advised that meetings be held virtually.

He added that there are so many discrepancies and contradictions the minority has found with the government’s expenditure breakdown that warrants investigations.

“They have used GHS32 million for meetings and conferences when the same Ghana Health Service was advocating and educating people to restrict movement and as much as possible hold virtual meetings… Our side of the house has sponsored a private motion to probe into the COVID-19 expenditure because it doesn’t add up. If you look at the entire expenditure breakdown it does not add up,” he said.

Meanwhile, the National COVID-19 Trust Fund has rejected allegations of misappropriation of funds.

The Trust Fund says reports of misappropriation are untrue and an attempt to denigrate the work of the Fund.

The Head of Communications at the Fund, Kwame Owusu Bempeh, said its doors are open for public scrutiny.