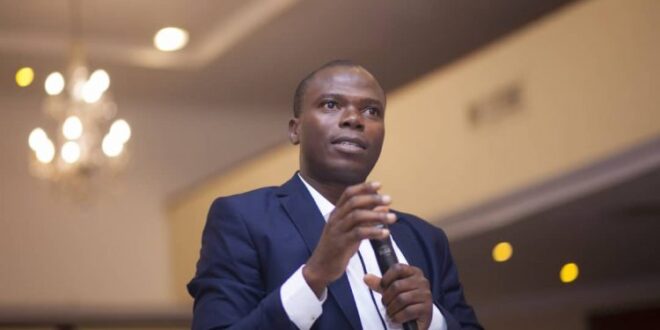 Following incidents at Accra FM and Ada community radio, the Executive Director of the Media Foundation for West Africa, Sulemana Braimah says government and relevant authorities have to act swiftly to stop attacks on media houses and their staff.

“For me, it is just an add-on to previous incidents of violence against media and journalists that have gone unpunished,” Mr. Braimah said in an interview with Citi News.

“It is surprising that we can have people in Ghana who still think that if they are not pleased with what a radio station is doing, they take the law into their own hands, storm the studios of a radio station and vandalise the station and beat up journalists.”

Mr Braimah warned that if immediate steps are not taken to deter persons involved, more cases are likely to be recorded.

“Impunity begets impunity and I believe that until the authorities of our country begin to act swiftly and in a manner that will deter some of these things, we will continue to see these attacks and, perhaps, worse forms of it in the future,” he said.

On Monday, 20 persons believed to be police officers stormed the premises of Accra FM to demand a permit the company was using to air the ongoing AFCON games.

Things escalated when journalists demanded that the police provide identification.

Another incident was recorded on Thursday when some men raided the premises of Ada community radio, vandalised property and attacked staff present.