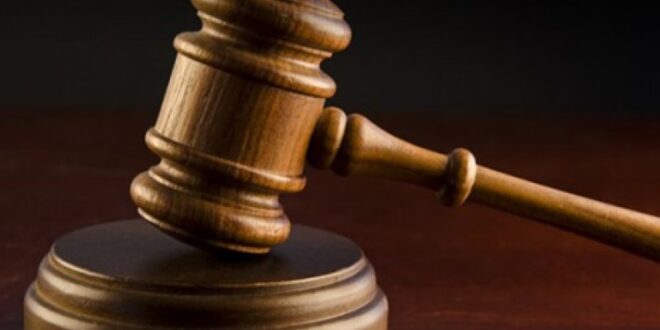 A 47-year-old lotto agent by the name Kwame Adinkra has been remanded in police custody for allegedly defiling a 10-year-old girl.

The alleged act occurred at Tutuka Tiatiaso, a suburb of Obuasi.

Mr. Adinkra is said to have inserted his penis in the victim’s vagina and anus several times.

The mother of the victim, Doris Botchey, said the child for some time now, kept falling sick and it was through medical examinations that they found out she had been defiled.

Speaking to Adom News‘ correspondent, Isaac K. Normanyo, the victim said her silence was borne out of fear that she may die after being warned by her rapist.

The doctor’s report confirmed defilement after which the suspect was arrest and arraigned before court.

He is set to reappear in two weeks’ time.

Residents who are in shock have called for a thorough investigation into the matter and also for the police to ascertain if there have been other victims.