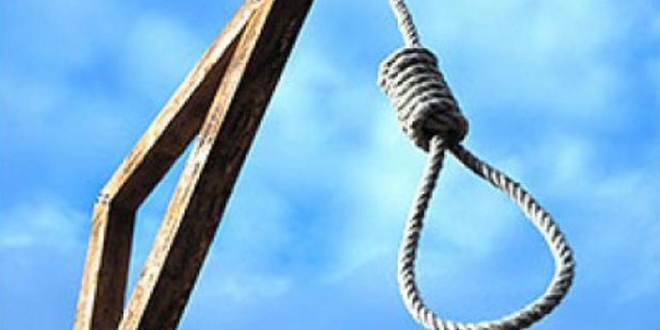 A 10-year old boy has allegedly committed suicide by hanging at Atonsu S-Line in Kumasi.

The boy (name withheld) was found dead in his room with his neck in a noose.

Other items suspected to have allegedly aided the action were found in the room.

The lifeless body of the boy has since been deposited at the Komfo Anokye Teaching Hospital (KATH) morgue in Kumasi, for preservation and autopsy.

Confirming the incident to Graphic Online, Assistant Superintendent of Police (ASP), Mr Godwin Ahianyo, the Public Relations Officer of the Ashanti Regional Police Command said on Monday, August 9, 2021, one Yaw Akuoko Sarpong, 33, an elder brother of the deceased came to the station to lodge a complaint about his brother’s death.

He said the complainant informed the police that on his return from work on Monday around 3 pm, he found the lifeless body of his brother, hanging in the room.

ASP Ahianyo seized the opportunity to appeal to residents who have any information about the death of the boy to relay it to the Police to help in ongoing investigations.